It was after considering the opinion of Thanthri that the Devaswom board’s stance was informed to the Chief Minister, said TDB president N. Vasu. 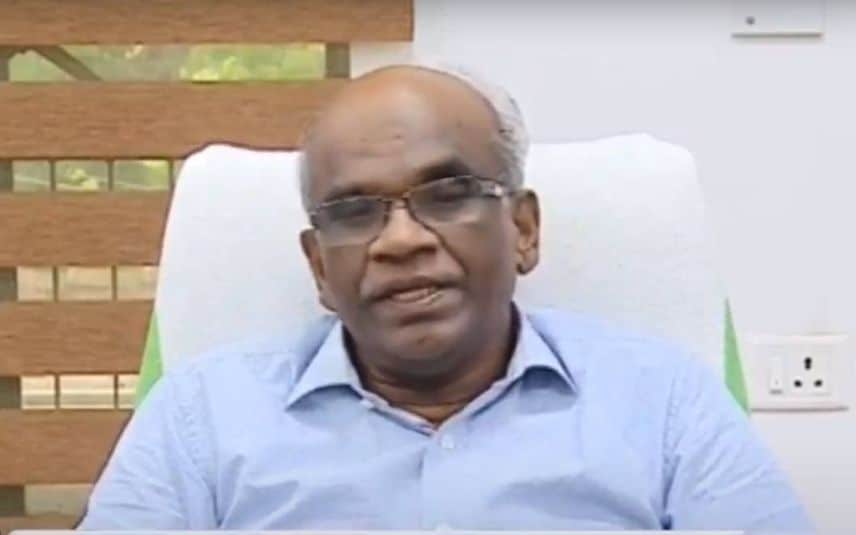 Pathanamthitta: The decision to hold the festival at Sabarimala and let devotees enter the temple was taken after considering the opinion of the Thantris, said the Travancore Devaswom Board (TDB).

It was after considering the opinion of Thanthri that the Devaswom board’s stance was informed to the Chief Minister, said TDB president N. Vasu.

“I had spoken to both the Thantris. Neither opined against it. Two days ago, Thantri Mahesh Mohanaru called me over the phone and told me about some doubts he had. I am yet to receive the letter sent by the Thantri,” he clarified.

The Sabarimala Thanthri had written a letter to the Travancore Devaswom Board (TDB) requesting to postpone the festival and not allow devotees inside the temple for monthly pooja.

Thantri Kandaru Mohanaru wrote to the TDB commissioner expressing his concerns. With the number of coronavirus patients on the rise, allowing devotees inside the temple could lead to disease transmission, he pointed out.