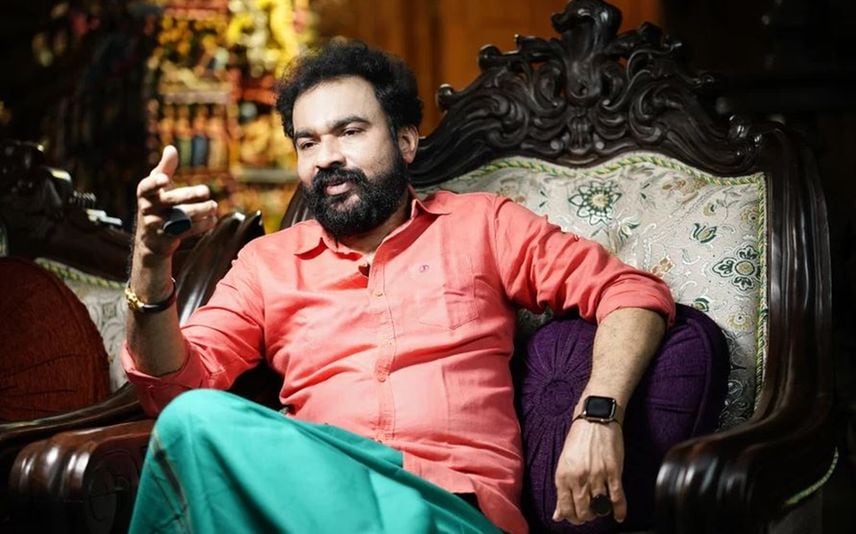 Kochi: The self-styled antique dealer Monson Mavunkal’s former driver Jaison revealed more information regarding the trickster and his connection with the police department. Jaison alleged that Monson had misused a police vehicle during the period of Covid.

Once Monson went to Nedumbassery after attending the marriage of a relative of Anitha Pullayil in another police vehicle, said Jaison. He said that the siren was used in the vehicle when they were heading to Nedumbassery as Monson was in a hurry to reach the airport. A vehicle of Nagaland police was arranged to pick Monson up from the Delhi airport and he stayed in the Nagaland police quarters then.

The Crime Branch had earlier reported that Monson’s relationship with IG Lakshman and other police officers was mere friendship.