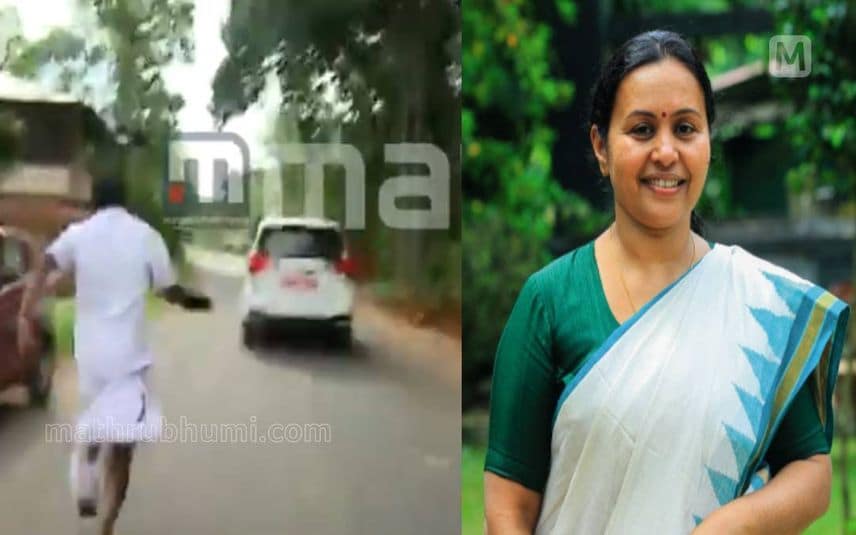 Pathanamthitta: Protests against the attack on the office of Rahul Gandhi in Wayanad continued in the state on Saturday. The protest in Kottayam turned violent and a DySP suffered injuries.

Youth Congress workers waved black flag against health minister Veena George when she was travelling to Adoor from her house to attend a programme. The Youth Congress state president and MLA Shafi Parambil had called for protest against the minister following the reports that her personal staff member was part of the SFI mob that vandalised the office of Wayanad MP Rahul Gandhi in Kalpetta.

The minister was on her way to inaugurate a football turf in Adoor. When the vehicle entered the main road, the activists ran behind it waving the flag.

The party members blocked road in Kanhangad and burned tyres on the road.