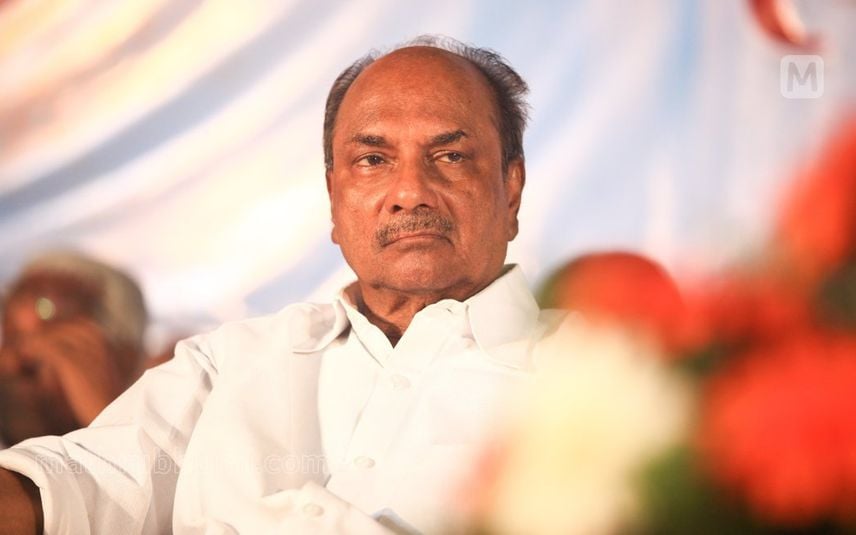 Thiruvananthapuram: Senior Congress leader A K Antony on Monday said that the Congress Presidential election would strengthen the party.

"This election will strengthen the Congress and we will be able to face the (Lok Sabha) election with more strength in 2024," Antony said.

Launching a scathing attack on the Bharatiya Janata Party and Communist Party of India (Marxist), Antony said that, unlike these parties, there is comradeship and friendship in Congress.

"You can see the delegates are coming here and voting without any conflicts. There is no dispute and that is the strength of Congress. You cannot see this in BJP or CPIM," he said.

"An eye-opener to the people of India, Kerala and even media as no media is prevented here like other parties," he added.

A K Antony cast his vote for the party's presidential polls.

Meanwhile, voting ended for Congress presidential elections on Monday with the delegates casting their vote to choose the party's next chief between former union ministers Mallikarjun Kharge and Shashi Tharoor.

Over 9,000 Pradesh Congress Committee delegates were eligible to cast their vote in the election. Both Kharge and Tharoor campaigned ahead of the polls and Congress will get a leader outside the Nehru-Gandhi family as president after 24 years.

The new party chief will have his task cut out with assembly elections having already been declared in Himachal Pradesh and poised to be held in Gujarat.

The presidential election has taken place at the culmination of the party's organisational elections and has come at a time Congress faces multiple challenges.

"I have been waiting for a long time," Sonia Gandhi said when she was asked by media persons on the poll. Sonia Gandhi cast her vote at the headquarters of the All India Congress Committee (AICC).

Congress general secretary Priyanka Gandhi Vadra also accompanied her mother Sonia Gandhi and cast her vote for the next president of the Indian National Congress in the national capital on Monday.

Rajasthan Chief Minister Ashok Gehlot said, "Today is a historic day, the election for Congress president is taking place today after 22 years. This election gives the message of internal harmony in the party. My relation with the Gandhi family will be same even after 19 Oct (day of the counting of votes)."

Gehlot was one of the contenders for the top post of the grand old party but eventually decided to "not participate" as his candidature created a political crisis in Rajasthan.