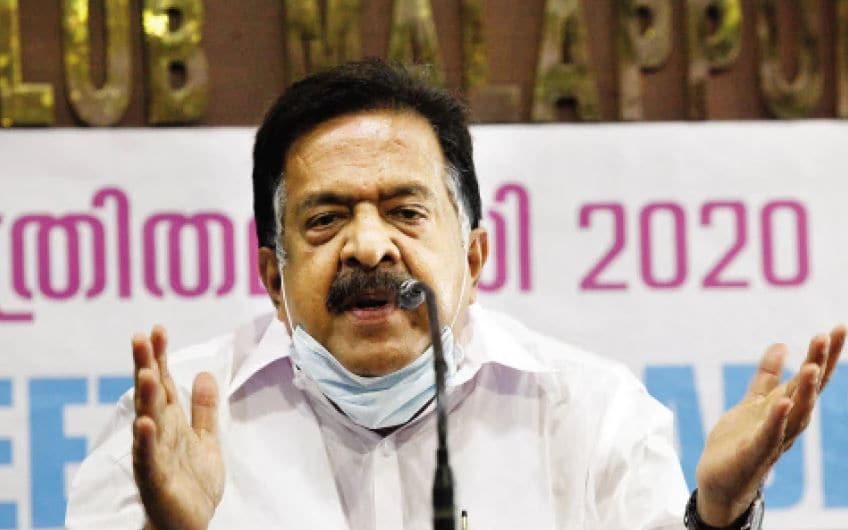 According to Chennithala, both Vijayan and Modi follow the same pursuit. “Today in Kerala it is almost impossible to initiate an investigation against a minister or MLA based on allegations. Because the law brought by Modi in parliament suggests it will require prior nod of the government or the appointing authority concerned. Pinarayi Vijayan is doing the same thing done by Modi and he is determined that Lok Ayukta should not initiate procedure over allegations. That is why Kerala CM is trying to bring ordinance,” he said.

Chennithala added that the provision of hearing after Lok Ayukta’s verdict make the body with judicial powers teethless and in turn get power only to recommend.

Citing CPM’s demand during his tenure as Home Minister, Chennithala said that Karnataka model should be adopted to strengthen Lok Ayukta

Biometric punching to be linked to Spark for more transparency

Cars of most of the ministers in Kerala passed expiry period