Muraleedharan also questioned why the CM is playing hide and seek and keeping mum over the matter. 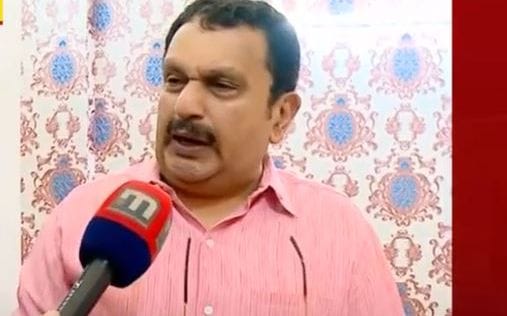 New Delhi: Congress MP K Muraleedharan slammed Chief Minister Pinarayi Vijayan in the gold smuggling case. He said that the thief is now trapped in the 'biriyani vessel' and that he must be brought out soon. A CBI or judicial investigation must be initiated in the matter and it must be under the supervision of the high court, he said while reacting to Mathrubhumi News in Delhi.

“A person who was accused in the solar case made a statement against the then CM. That was not made under section 164. Kerala’s left front and current CM backed the statement that was made during a press conference. The latest statement against CM is made by a woman under section 164. That cannot be changed in court. But for all the details of the case to come out in the light, an investigation, independent of the state government, is needed,” he said.

“The CM must stay away until the investigation is completed. UDF will not allow any compromises because the CM’s family is also facing serious allegations. As long as he stays away from the media, the suspicion of the people is rising. Earlier, when K Karunakaran and Oommen Chandy faced serious accusations they strongly expressed their innocence in the matter before the media,” he added.

Muraleedharan also questioned why the CM is playing hide and seek and keeping mum over the matter.