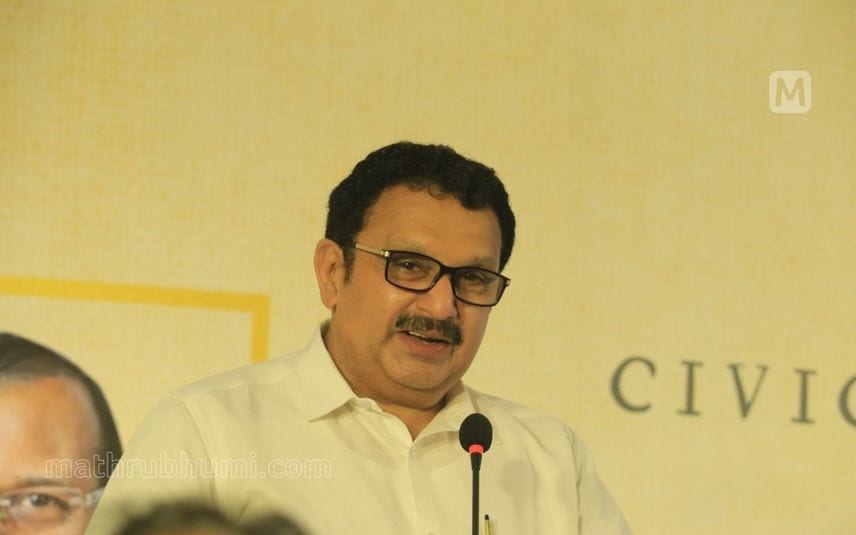 Thiruvananthapuram: Congress MP K Muraleedharan said that if minister Sivankutty does not resign in connection with the assembly ruckus case, he will have to leave in shame. Muraleedharan told in a press meet that if the minister resigns now, he could at least uphold his ethics.

If he does not resign now, he will have to resign bowing his head in future. Because the court can award him any type of punishment. But if he is convicted for more than two years, he will lose the MLA post. If the punishment is less than 2 years, the minister position will be lost, said Muraleedharan.

KT Jaleel did not resign until the end but exited in shame. Sivankutty will have to exit in shame if he did not resign now. That will tarnish the image of the government even more, Muraleedharan added.