The incumbent legislators of Congress, except KC Joseph, will contest from the constituencies concerned. This was decided in the screening committee meeting. 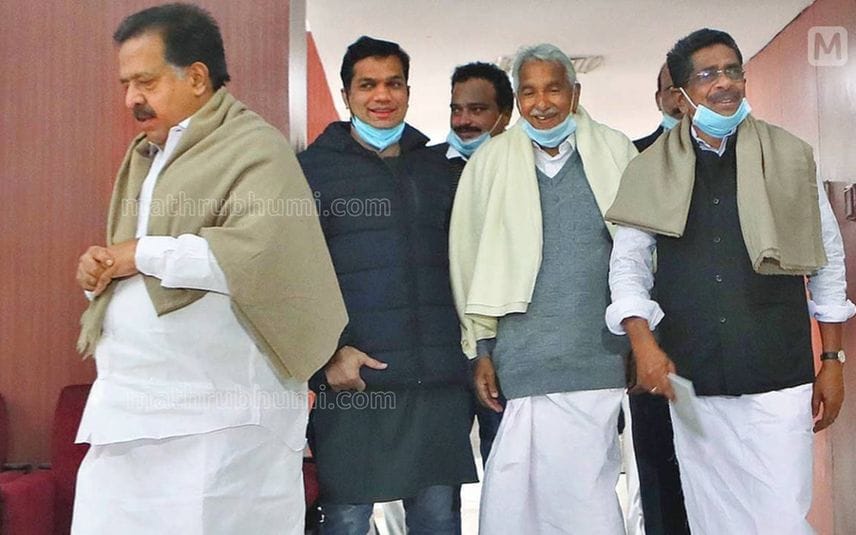 The incumbent legislators of Congress, except KC Joseph, will contest from the constituencies concerned. This was decided in the screening committee meeting. Though it was suggested that four-time contesters should stay away, they were given seat considering high chance of victory.

However, Thripunithura remains a concern for the party as ‘A’ group wants K Babu to contest as the party is considering the candidature of Soumini Jain. The ‘I’ group is pressuring for Joseph Vazhakkan’s candidature in Muvattupuzha or in Kanjirappally.

Another issue is the candidature of Mathew Kuzhalanadan. As the tussle for Muvattupuzha between Vazhakkan and Kuzhalnadan supporters intensifies, former district panchayat president Dolly Kuriakose is also being considered.

Reports stated that Kuzhalnadan might be fielded in Chalakudy. Following this, party members protested against the move stating no imported candidate should contest in Chalakudy.

Uncounted ballots go missing in Perinthalmanna ahead of HC hearing, recovered from another office