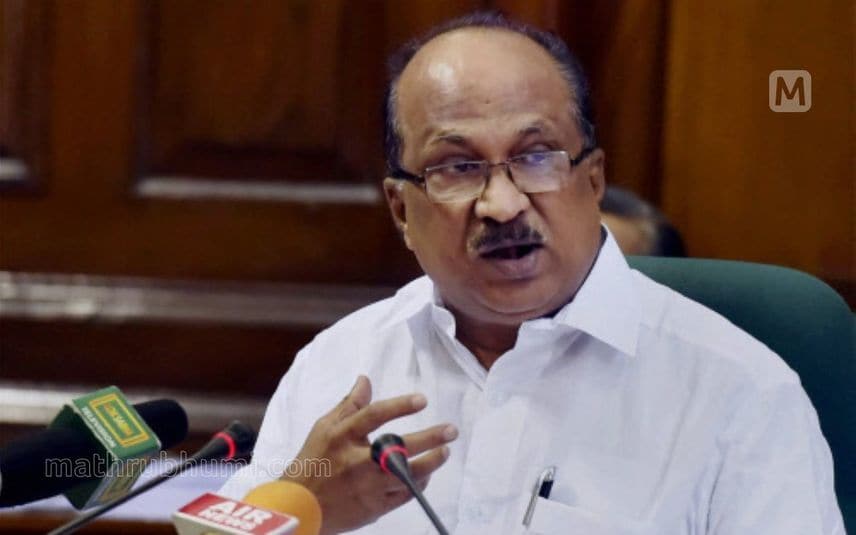 Kochi: Senior Congress leader K V Thomas claimed that the party leaders including K Sudhakaran are cornering him with an agenda to expel him from the party. “I had informed that I would not be taking part in the CPM Party Congress after holding talks with the High Command but even then Sudhakaran kept on saying that I was no longer a member of the party,” Thomas told Mathrubhumi news.

“No disciplinary action has been initiated against me so far. I have only been given a show cause notice. I replied to that via e-mail on Sunday and have sent it by post today. Even after that, why was I not invited to the Congress meeting?,” questioned the Congress leader.

K V Thomas said that there is an agenda to see him gone from the party and that it did not start recently. He pointed this out while questioning the political courtesy of the whole matter.

“Everyone is trying to gang up and remove me from the party. The leaders know that I haven’t been invited to the party. They should have asked Sudhakaran about this, they did not. This is not the right approach.”