The Congress should have a strong leadership in the state so that the party workers would feel confident, he stated. 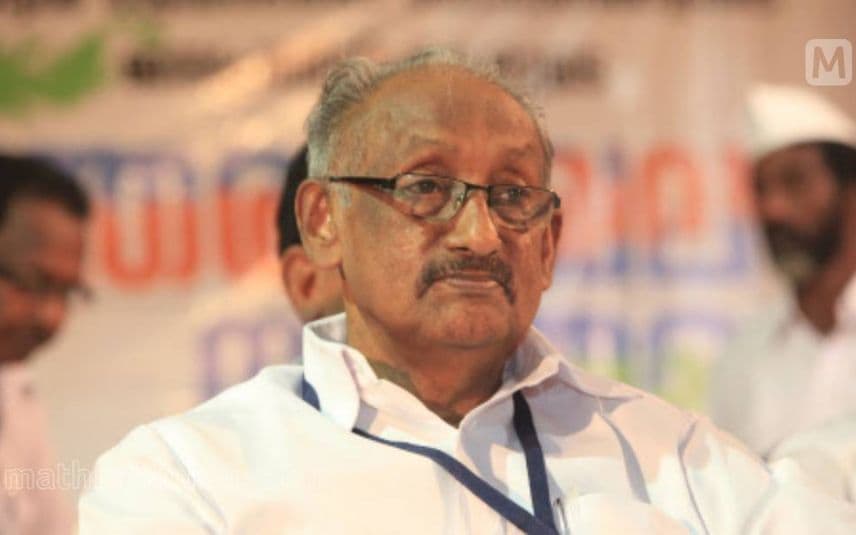 This is not pointing at any one person but a complete restructuring from the lower rung is required. The bottom level committees of the party are weak. The Congress should have a strong leadership in the state so that the party workers would feel confident, he stated.

The election result was something unbelievable for Congress in Kerala and UDF. The party leadership should evaluate the reasons for the debacle and correct the mistakes. Otherwise, the party would not be able to go ahead, he added.

The minorities in the state are concerned and have expressed it too. The leadership tried to resolve their issues to an extent before the election. However, it did not reflect in the voting, he added.

KC Joseph further alleged that Jose K Mani already had a link with the CPM. It was his decision which led Kerala Congress (M) to LDF. We did not ask them to move out. Despite having huge influence, he could not win from Pala, Joseph pointed out.