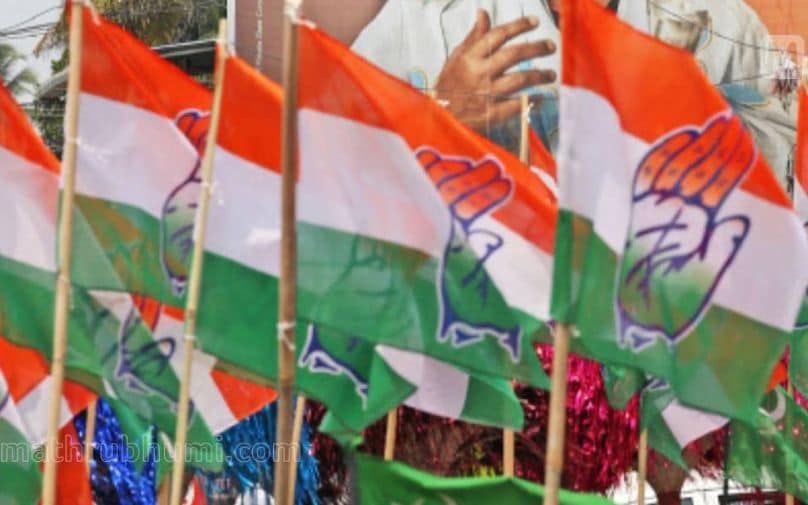 Thiruvananthapuram: The Congress party in Kerala is busy with its preparation for Rahul Gandhi's upcoming Bharat Jodo Yatra -- that would cover 453 km in 19 days in the southern state, to ensure its success.

According to the plan, in Kerala, the yatra will be held in two daily phases with the first one starting at 7 a.m. in the morning and ending at 10 a.m., and the second one beginning from 4 p.m. to 7 p.m.

The Congress party would select 100 party workers from the state who would be accompanying 100 other party members who would be present with Rahul Gandhi.

The Yatra will end in Kashmir after covering close to 4,000 km in around 150 days.