V M Sudheeran and other leaders had told the AICC leaders recently not to divide seats on the basis of groups and factions. 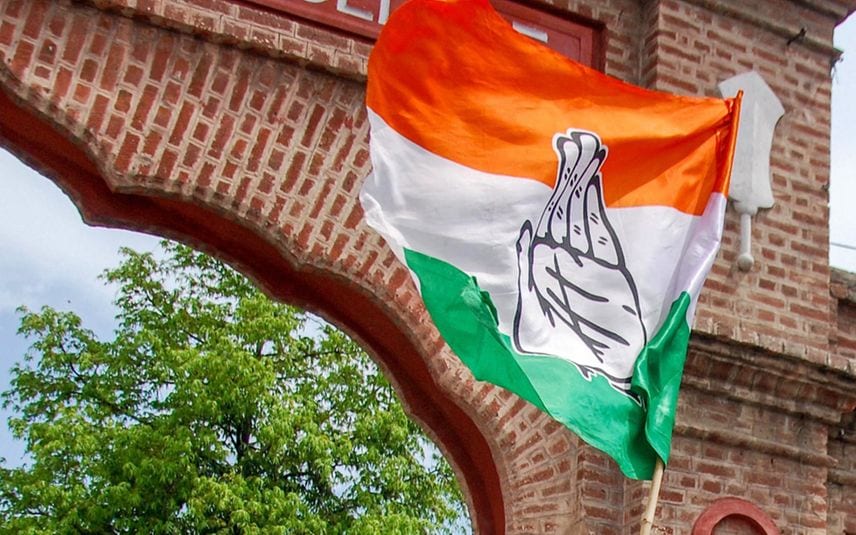 New Delhi: The Congress High Command has been requested to field at least one woman and two people aged below 40 years in all districts in the upcoming Kerala assembly election. The leaders, including T N Prathapan MP, forwarded a letter to the high command requesting for a general criterion for selecting candidates.

The demand has arisen when the KPCC leaders were about to visit Delhi to meet Sonia Gandhi and Rahul Gandhi to finalise the candidate list. V M Sudheeran and other leaders had told the AICC leaders recently not to divide seats on the basis of groups and factions.

The demands raised before the high command includes avoiding those who contested more than five times and those who lost the polls twice in a row, considering a woman for a seat with high chance of victory in all districts, avoid MPs and former Rajya Sabha MPs and to consider chances of victory rather than community equations.

One of the leaders who forwarded the letter responded to ‘Mathrubhumi’ that they have no disagreement in exempting Oommen Chandy from the condition to avoid candidates who contested the polls five times. They also demanded that while considering Youth Congress and NSU leaders, chances of victory and ability to create a tight competition should be considered.