Congress has no compunctions in joining hands with BJP to fight against LDF govt in Kerala: CPM 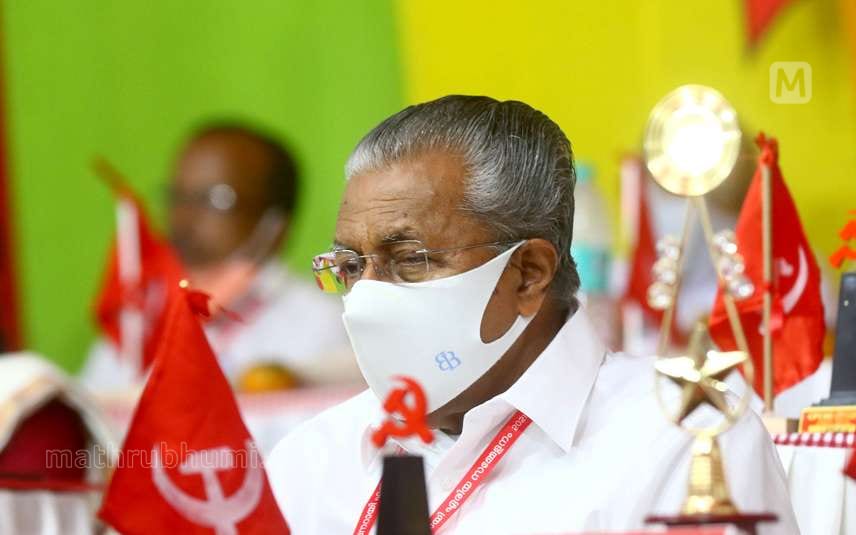 New Delhi: The CPM hit out at the Congress on Thursday, alleging that it has "no compunctions" in joining hands with the BJP in Kerala to fight against a Left-led government.

The latest editorial in the party mouthpiece "People's Democracy" attacked the Congress over the protests in the southern state amidst allegations made by Swapna Suresh, the prime accused in a gold-smuggling case, on her once-close connections with Chief Minister Pinarayi Vijayan and his family.

"The way the Congress is behaving in Kerala explains a lot about why they have reached the current state of bankruptcy at the national level. They have no compunctions in joining hands with the BJP to fight a Left-led government.

"They seek to smear Pinarayi Vijayan as a 'deal-maker' with (Prime Minister Narendra) Modi when it is their own leaders who are in droves leaving to join the BJP. The fact is, the Congress in Kerala has become the cats-paw for the RSS-BJP-inspired conspiracy against the LDF government," the editorial said.

It alleged that a year ago, the Congress and the Bharatiya Janata Party (BJP) had staged more widespread protests against the Kerala chief minister in connection with the gold-smuggling case, but after central agencies failed to find anything to link Vijayan to the case and the people rejected the allegations in the May 2021 Assembly polls, the Congress-led United Democratic Front (UDF) had become despondent.

"Now, they are desperately clutching on to the RSS-sponsored Swapna Suresh show, hoping to revive their fortunes," the editorial said.

The Communist Party of India (Marxist) further said the Congress-BJP joint offensive in Kerala needs to be met with a strong rebuff by a counter-campaign and mass mobilisation.

"The people of Kerala have full confidence in the LDF government and its policies and will give a fitting response," the editorial said.