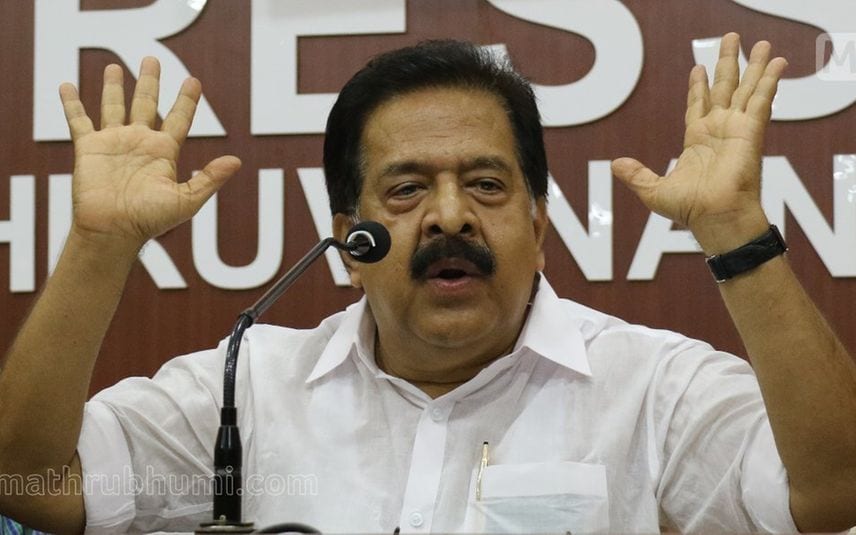 New Delhi: Congress party will give opportunities to all leaders and MP Shashi Tharoor has also enjoyed it several times, said former opposition leader Ramesh Chennithala.
Everyone must understand that party is above everything else, he said,

“Tharoor is a three-time parliament member and former union minister. This party gives opportunities to all. Everyone must work for the party’s growth,” he told Mathrubhumi News from Gujarat.

K Sudhakaran, VD Satheesan, K Muraleedharan, Thiruvanchoor Radhakrishanan, MK Raghavan and Ramesh have reacted publicly in the matter. Raghavan has called for an internal probe into the Youth Congress' move.