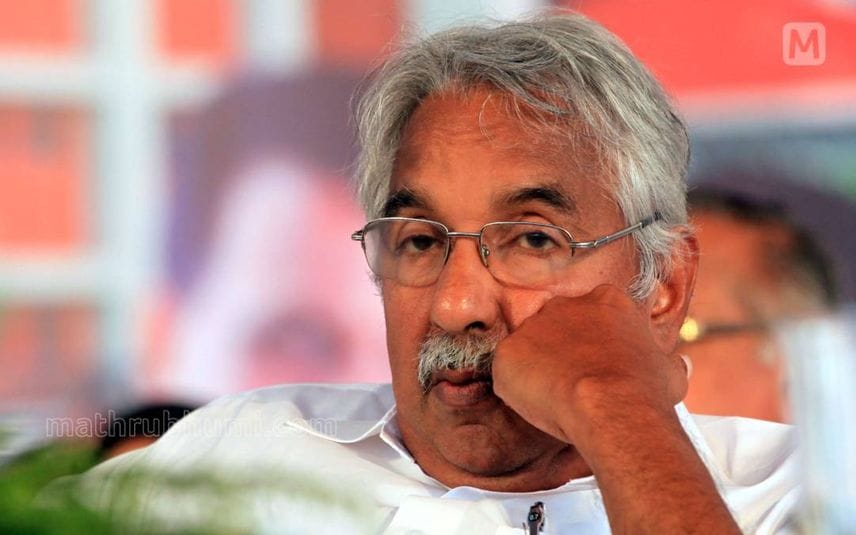 Thiruvananthapuram: Former Chief Minister Oommen Chandy said that the stands of late Congress leader PT Thomas were right and that he could not support him due to external pressure.

‘PT Thomas did only what he said. I couldn’t stand by him in Gadgil issue due to external pressure,’ Oommen Chandy said while speaking at the PT Thomas commemorative event organized by KSU.

“PT Thomas’ thoughts and actions were never contradictory. PT stood firm on his stand on matters including the Gadgil Committee report. His stands were correct. I wanted to support him then, but could not,” Oommen Chandy opened up.

Despite being the leader of A group, the leaders did not stand by PT Thomas. This led him to distance himself from the factional politics. PT was even denied Idukki seat in the election for supporting the Gadgil report.

Defamation case: VS files appeal against order to pay Rs 10.10 lakh as damages to Oommen Chandy

Palakkad: Bishop Mar Jacob Manathodath on Saturday said that they are not against inter-faith marriages. His statement came in the wake of remarks made ..

Koyilandy: The life of Kelappan and Devi, an elderly couple from Meppayur, turned into an absolute nightmare after their son Dipash (37) was taken captive ..

Kochi: Crime Branch on Friday has recorded the statement of actress Manju Warrier on the conspiracy case related to the actress sexual assault case of ..

San Franciso [US]: Legendary boxer Mike Tyson reportedly punched a passenger on a plane that was supposed to fly out from San Francisco airport in the ..