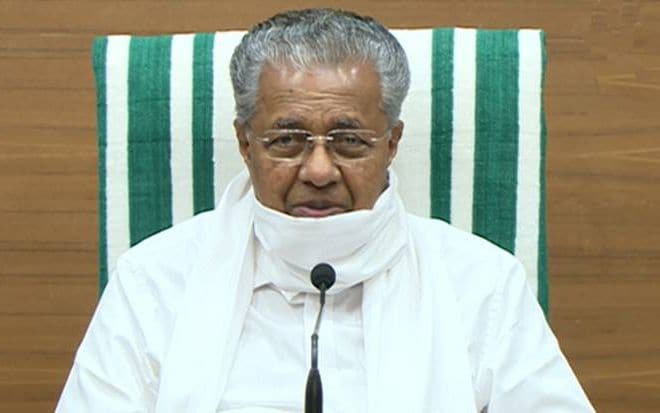 Thrissur: Chief Minister Pinarayi Vijayan stated that government and LDF are happy with the work done in the last 5 years. He said that the government is moving ahead with the preparation of the manifesto for the next Assembly election. He was speaking to the media in Thrissur as part of the Kerala tour.

The party is trying to gather opinions from different sections of the society in order to prepare the manifesto for the next Assembly election. The government is working towards constructing a new Kerala. Such opinions can provide direction to the developmental works, he said.

Pinarayi Vijayan also added that it is not practical to organise large scale events under the current circumstances. However, without understanding the opinions of the public, it will not be possible to create a plan for the future of the state. It is in this context that Kerala Paryatanam was planned by involving people from different sectors in all districts, he added.