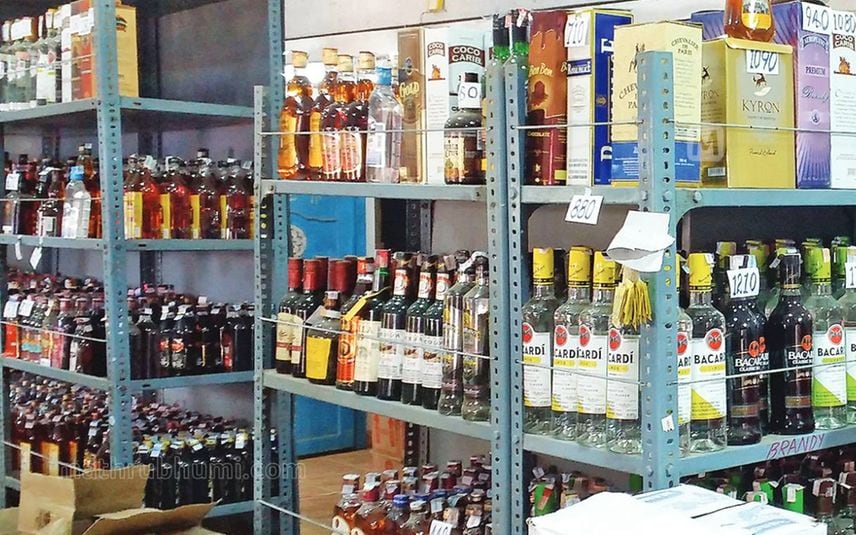 Alappuzha: With computerisation of Kerala Beverages Corporation being completed, extra income earned by many workers, excise officers and employees will come to an end.

Due to the computerisation, excise officials began forcing the beverage warehouses to close at 5 o'clock. As a result, the retail outlets and bars cannot be supplied with liquor if the loads from companies arrive past the working hours. Further, the liquor brought from the company cannot be unloaded after 5 pm.

Additionally, each brand of liquor will be examined by excise. Employees alleged that this has further delayed the process.

Earlier, when liquor worth Rs one lakh is sold, a marginal amount is marked as lost during the process. The broken cases of liquor or bottles were ample opportunity for employees to earn additional income. Therefore, the employees often submit the final payment to officials after excluding these losses. Further, the employees and excise officials receive some amount from liquor companies. These proceeds were shared between the retail staff and others. However, with computerisation, this meagre earning has ended.

Every day the stock should be accurately recorded on the computer. The losses incurred during the process should be submitted the same day. Some employees were dissatisfied as the corporation demanded the cost for damage from the brewery directly from the liquor company.