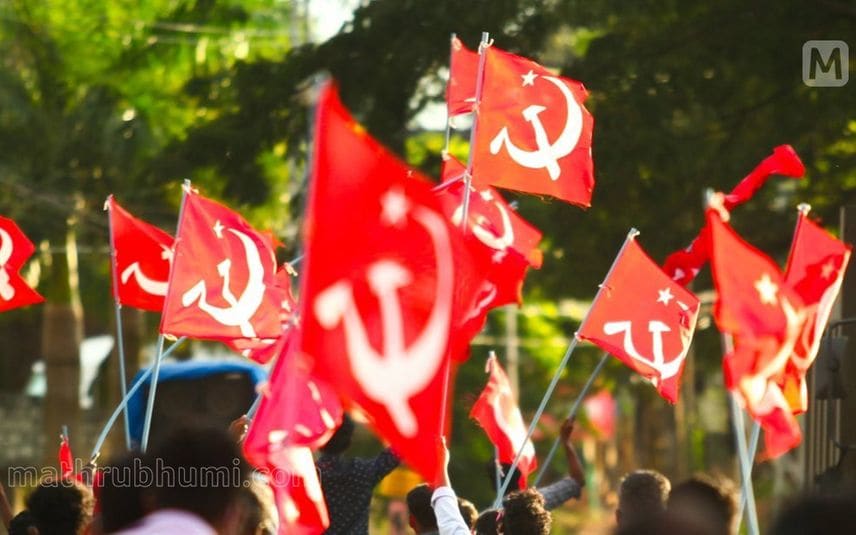 Madavoor Anil is the chairman of Kerala Mining Corporation and the former CPM area secretary at Kilimanoor. The complaint against Anil has been filed by Ranjith Bhasi, who is the sister-in-law’s son of CPM leader Anathalavattom Anandan.

A quarry for mining stones for Vizhinjam port construction under the Adani group is functioning at Kadavila in Nagaroor. The complainant Ranjith Bhasi is a lorry contractor who was engaged transporting stones from the quarry here. Rs 4.50 has been charged for the workers per hour for a load. It would be Rs 5.25 for certain vehicles. The complainant pointed out that additional charges for loading are being collected as commission.

Meanwhile, Madavoor Anil has denied the allegations raised against him. He said that lorry contractors are agitated as a Goods Transport Workers’ Union was formed in Kadavila under his leadership. Hence, the complaint has been cooked up to take revenge on him, claimed Anil.

Kozhikode: 3 held for assaulting doctor accused of misbehaving with girl