Community will not stand by leader’s stance, Vijayaraghavan against Sukumaran Nair 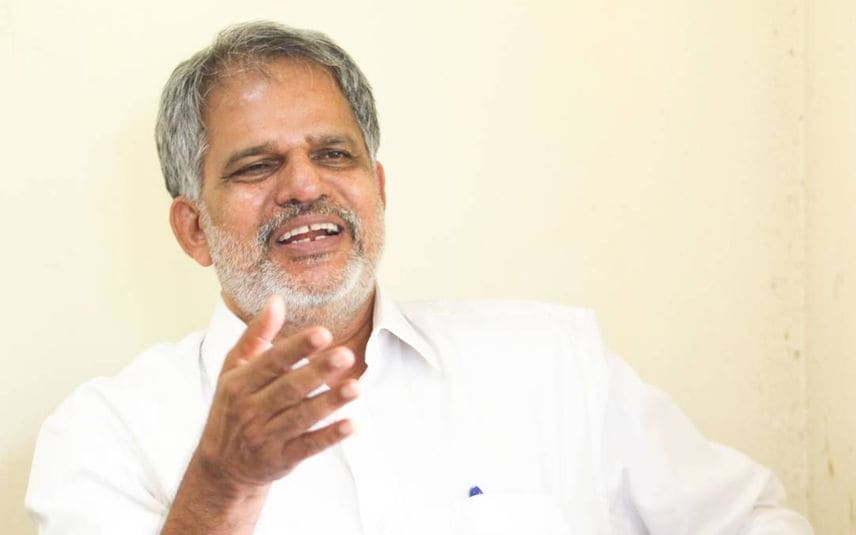 Thiruvananthapuram: Acting state secretary of CPM A Vijayaraghavan on Wednesday alleged that there has been cross voting between BJP and UDF in almost all constituencies. However, BJP will not win even a single state in the state, he added.

Critising G Sukumaran Nair of NSS on his remarks on election day, Vijayaraghavan said that the community will not have the same stance as that of the leader.

“This will be reflected in the election result. Sukumaran Nair has seen it in earlier elections. He tried to give a political message to defeat LDF yesterday. But the community will not stand by his stance,” Vijayaraghavan added.

Sukumaran Nair had said that the people wish for a change in governance and that the government should stand for social justice and secularism.