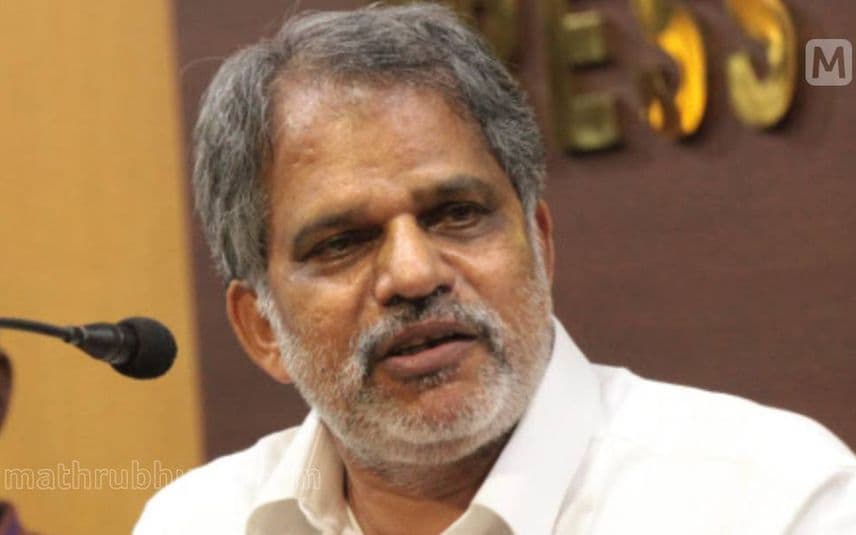 Thiruvananthapuram: CPM Acting State Secretary A Vijayaraghavan on Friday criticized the NSS General Secretary G Sukumaran Nair over his comments on the Assembly election day. The community outfits should function within their limits and problems arise when they step out of the boundaries. The NSS community will correct the mistakes committed by the leadership during the Assembly poll phase, Vijayaraghavan stated in the article written in the party mouthpiece.

Sukumaran Nair’s reactions were anti-LDF. However, we are sure that the community he represents will not approve the same stance. The LDF has already explained it, he added.

UDF and BJP had tried to encash religious faith in the Assembly elections. Organistaions like NSS are not concerned about how communal polarization and economic reforms affect the community. Leaders like Sukumaran Nair should understand that the extreme Hinduist vision of the RSS will be against the economic liberalization put forward by RSS will be against the interests of the commoners of the community outfit, Vijayaraghavan added.

LDF still believes that NSS can’t join anti-LDF wagon abandoning their equidistance norm. Because the commoners and the poor in the community will not accept it. This will be proved while counting votes, he further added.

CPM has never taken a rival stance against community outfits. Entering a battle with them is not CPM’s ideology. All the demands and complaints by NSS were considered by the government. But LDF will not surrender to the pressure exerted by any religious outfits. This stance will continue, he added.