A surplus of 5684 packets of meals was sold in three days. 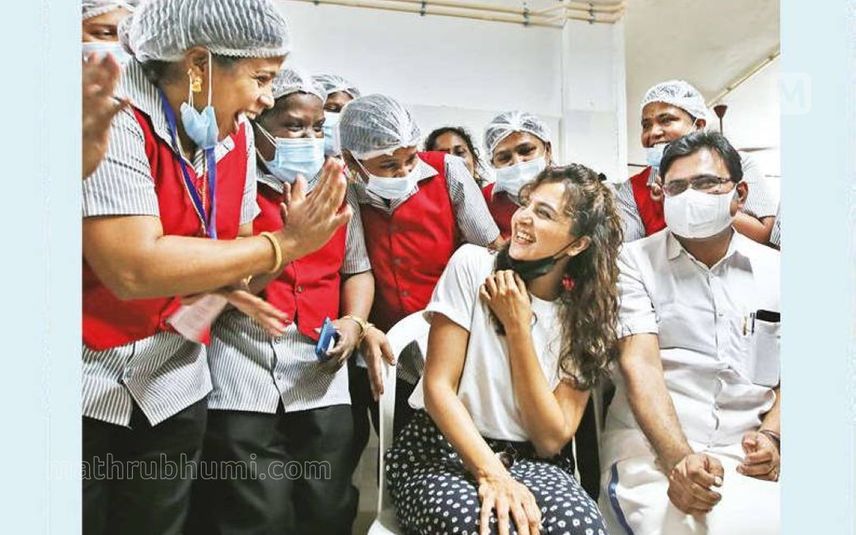 Alappuzha: As the controversial review by a channel turned into a blessing in disguise, the Janakeeya Hotel became more popular. The channel review had alleged there are no side dishes in the meals packet offered by Janakeeya hotels. But soon after this, 5684 extra meals packets were sold in three days and the employees were all excited seeing a sudden jump in the sales.

Food was served to 1,74,348 customers on Tuesday. It rose to 1,79,681 on Wednesday and 1,80,032 on Thursday. The hotel in Alappuzha witnessed the highest number of customers as 2,500 extra packets were sold. This was followed by Ernakulam where over 2,000 packets were sold and then Palakkad with a sale of over 700 packets.

Kozhikode district has the highest number of customers on a daily basis. A total of 27,774 packets were sold there on Thursday alone. Thiruvananthapuram (22,490) and Malappuram (18,891) districts are in the second and third positions respectively. Janakeeya hotels were as part of the Hunger-Free Kerala movement.