Excise officials to apologise for raids conducted based on false complaints 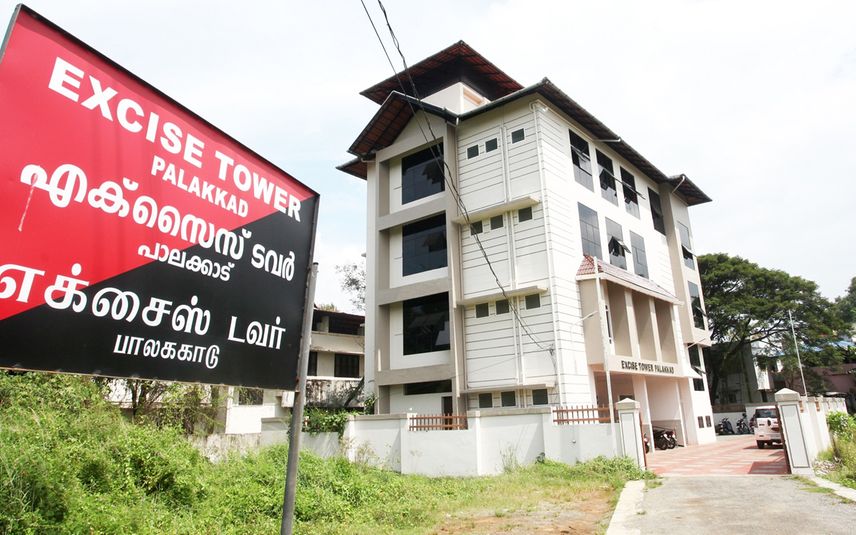 Thiruvananthapuram: The excise department has come up with a slew of measures to make the agency more citizen-friendly. The excise commissioner has directed the officials concerned to follow certain guidelines and directives while investigating cases. Reportedly, the move is evoked by the spike of false complaints against innocent individuals.

Among the measures, the remedial procedures towards raids based on false complaints have a special mention. According to the commissioner’s directive, the superior authority who assigned the official to conduct the raid should meet the individual in person to settle the issues. The excise officials will pay a visit and offer an apology to console the person. They will explain the situation under which the raid was necessitated.

On the other hand, new complaint handling measures are also issued. Those filing fake complaints will be booked. In cases where the informer is not revealing their personal details, the examination will not be immediate. Officials who have faced disciplinary actions and vigilance proceedings will not be involved. Instead, honest officials will conduct a preliminary probe. If higher officials are directly informed, then they themselves should approach the complainant. The information of the complainant should be kept confidential and secret. Before conducting raids at houses, the general diary should be lodged. Also, houses should be raided only with the presence of woman officials.

The excise commissioner said that violators will be dealt with stringent actions.