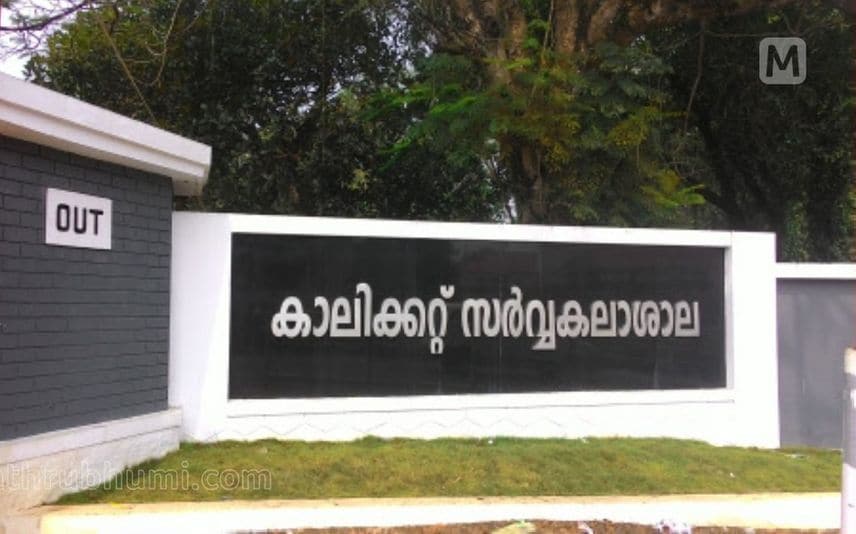 Thiruvananthapuram: The commission constituted to reform appointments to universities in the state recommended setting up of a judicial tribunal to oversee decisions made by the Kerala governor. The tribunal will take a final call on the decisions of the governor as chancellor.

The commission also recommended removing the chancellor's power to object to decisions taken by universities. Further, the need for Governor's discretion in appointing Vice-Chancellors will also be removed. The report also states that the Minister of Higher Education, holding office as pro-chancellor, should be given the right to intervene in university affairs.

The move from the Kerala government aims to undermine the governor's power in appointing vice-chancellors in various universities in the state.

Currently, appellate tribunals in those universities presided over by district judges are insufficient and non-functional.

University regulations will be approved if no decision has been made after 60 days of submission to the Governor for approval. If the chancellor requests a review, the university senate must examine it and amend it if necessary. Further, the decision by Senate after the review does not require the chancellor's approval.

It is learned that members of the tribunal include an academician qualified to be a Vice-Chancellor and a lawyer with 15 years of experience in the High Court.

Kerala school science fair: Over 5000 students to showcase their skills ...

Indian sailors detained in Guinea to be taken to Nigeria