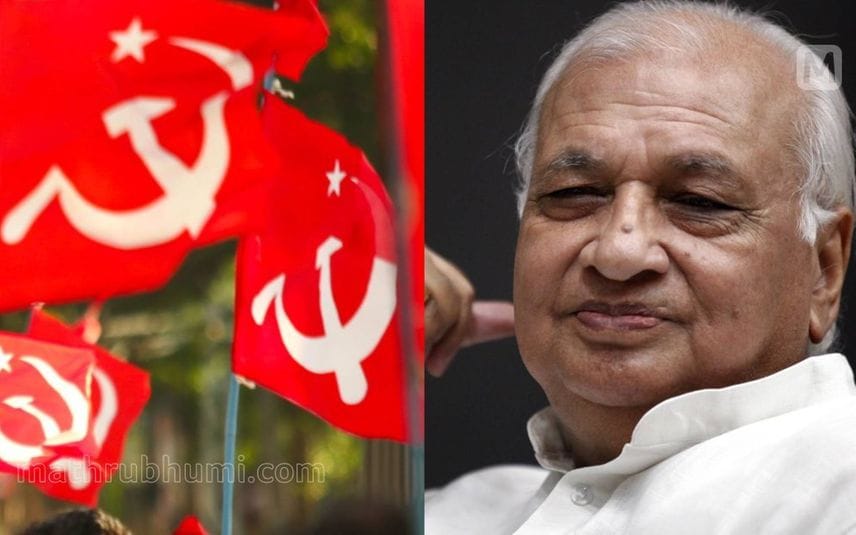 The Governor must review if his statements were suitable for the position he holds, said CPM state secretariat. The VC expressed his dissent to the action of the Governor legally. The Governor failed to keep up this decency, it said.

Dr Gopinath Ravindran is a renowned academician and historian. The Governor has reduced his office into an RSS shakha by appointing his favourites, CPM alleged.

LDF said that the Governor is acting like an RSS man to satisfy the BJP central leadership.

This is the first time CPM is commenting on the fight between the Governor and Kannur University. The issue escalated when Khan decided to freeze the selection of Priya Varghese, wife of CPM leader KK Ragesh, as an associate professor of the university.