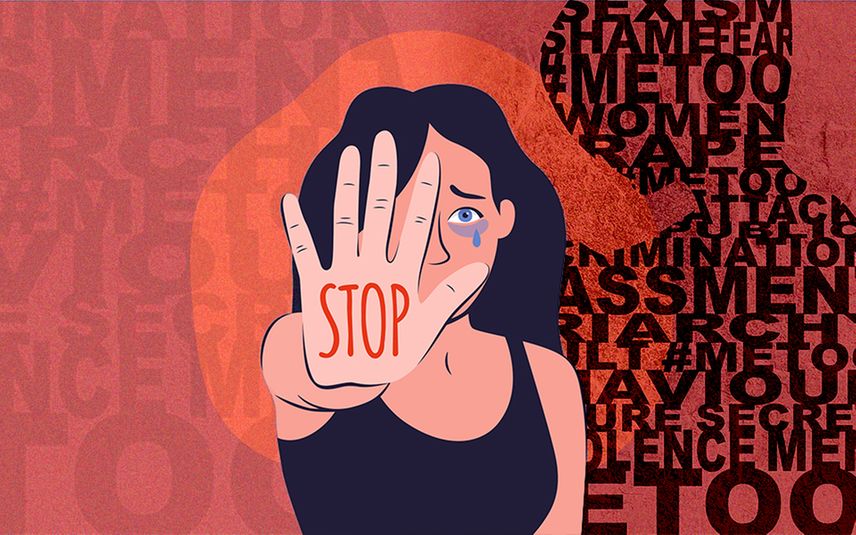 Thiruvananthapuram: The state capital witnessed yet another case of sexual misconduct after a girl was inappropriately touched by a man near Kowdiar.

The incident happened a few days back in Yuvadhara Line in Pandit Colony. The girl was unpleasantly touched by a man who arrived on a bike. The CCTV visuals of the event have now come out.

The girl later filed a complaint before the Museum Police. However, the police said they are yet to nab the culprit.