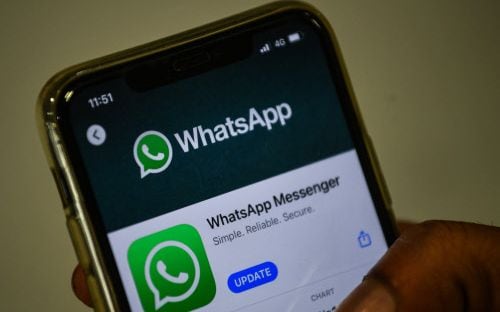 Thrissur: Thrissur medical college has been witnessing a cold war between a section of head nurses and the superintendent's office. The reason attributed is the rift over the messages shared in their WhatsApp group which apparently targeted the nurses.

Days ago two posts were shared on the group. One of the posts mentioned the health minister's intervention to provide a cot to an elderly patient as the nurses failed to ensure it. The other was on the supervisory lapse of nurses due to which patients dried their clothes on the pay ward.

Following that, all head nurses except nine left the WhatsApp group. There were 65 head nurses in the group and 56 exited from it to apparently mark their protest. The incident reportedly irked higher authorities and the 56 head nurses have been facing the music.

All 56 nurses have been asked to seek the nursing officer’s permission to meet the superintendent. According to reports, a list of these nurses has been given to the security section.

Following this, the head nurses have to meet the superintendent for matters like purchasing medicines and shifting patients. The cold war may affect the services at the hospital.

Reacting to the development, nursing associations said that they will lodge a complaint with the health minister against this discrimination.