Kerala police busted the attempt of a Tamil Nadu native to siphon off insurance money of a relative. 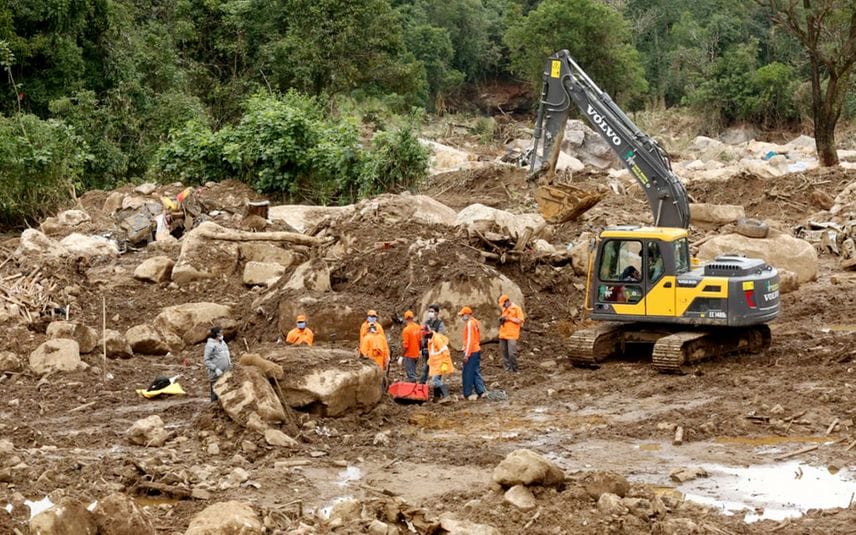 Munnar: Kerala police busted the attempt of a Tamil Nadu native to siphon off insurance money of a relative.

Palakkad native Maimuna had requested Idukki MP Dean Kuriakose on October 26, 2020 to help her secure a death certificate of a Coimbatore native Ummu Saleema, 76, who, according to the complaint, died at Pettimudi disaster in 2020. They are close relatives.

The MP handed over the request to the police to look into the claim. No one knew Saleema was present at Pettimudi at the time of the mishap, Maimuna said in the letter to the MP.

She told police that the request was filed as per the statement of Saleema’s husband Akbar Ali. Police questioned Amanulla, son of Saleema.

Police discovered that Saleema died in 2016 and the claims made in the letter were fabricated. The nominee of her accident insurance was the son of Maimuna. They were attempting to claim the insurance amount and a case will be registered against them, police said.