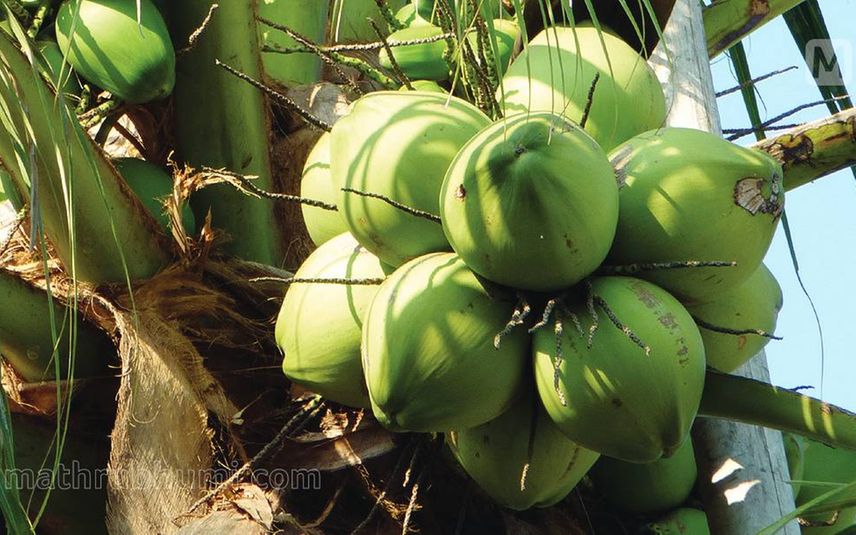 Tirur: The Neera project devised by Kerala government in cooperation with the state Coconut Development Board (CDB) for aiding coconut farmers is far from meeting its objective. The project was originally proposed for commercializing the non-alcoholic sweet drink extracted from coconut trees. However, the project that started in 2014 soon got hit with multiple roadblocks.

The CBD provided Rs 50 lakh as subsidy for companies taking up production of Neera. Though the product initially had momentum in the market, it turned into a debt contributing venture. Most of the companies had to shut down as managing capital for operation was difficult. These companies were formed by crowdsourcing shares worth upto Rs 25,000 from farmers. Machines worth Rs 2 crore were imported.

To avoid labour shortage, around 1000 individuals from Jharkhand were brought even by booking train compartment for them. However, after getting trained in the process they returned to their native place. They also took their wages. All these factors turned counterproductive for farmers who had to bear the cost. Similarly, lack of reserve funds and sales of product in credit affected them drastically.

Many tried to manage by scaling down the operations, but lack of capital for operation remained. Most of them became debt-ridden. In turn, the repayment of bank loans was also affected. According to former CBD Chairman T K Jose, "the arrears and lack of value added products" hindered the business. However, he optimistically said that with support, these companies can be revived.