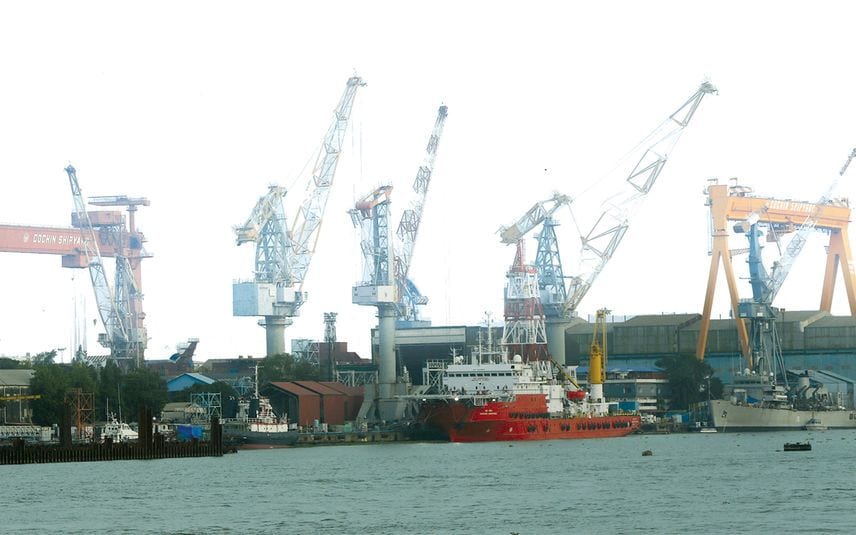 The CSL, in a press release, confirmed the delivery of the vessel which is the largest warship ever to be built in India having a deep displacement of close to 45,000 tonnes and is also considered as the most ambitious naval vessel project of the country.

Defence sources, who also confirmed delivery of the vessel to the Navy, told PTI that the official induction and commissioning of the IAC is likely to take place in August. PTI