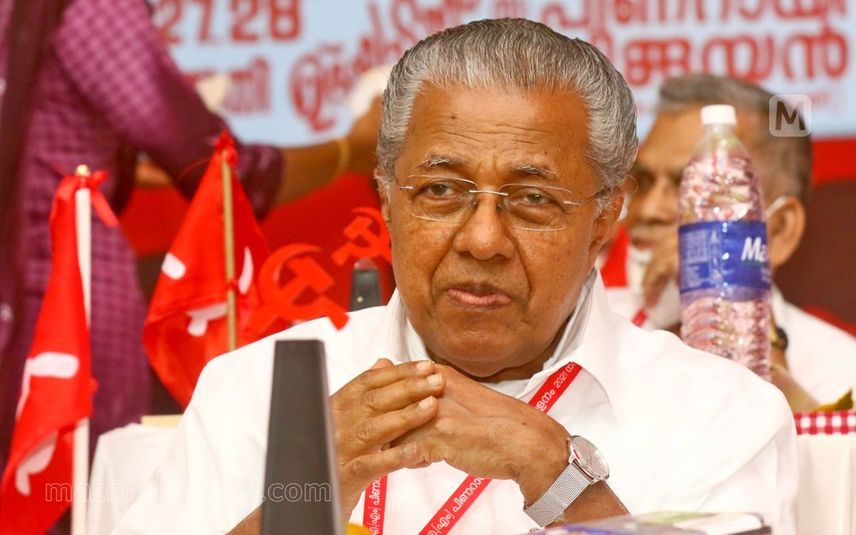 Nedumbassery: An inquiry has been launched into the security breach during Chief Minister Pinarayi Vijayan's trip to Cochin International airport.

The security breach occurred when the chief minister was on his way to board an Indigo flight to Thiruvananthapuram on Wednesday morning. The pilot vehicle leading the chief minister’s car lost way causing panic.

The convoy was to reach the departure section of the domestic terminal. However, the pilot car travelled through the domestic cargo area. Realizing that they had lost their way, the police then turned around and reached the departure area.

The officials have sought an explanation on the matter from those on duty.