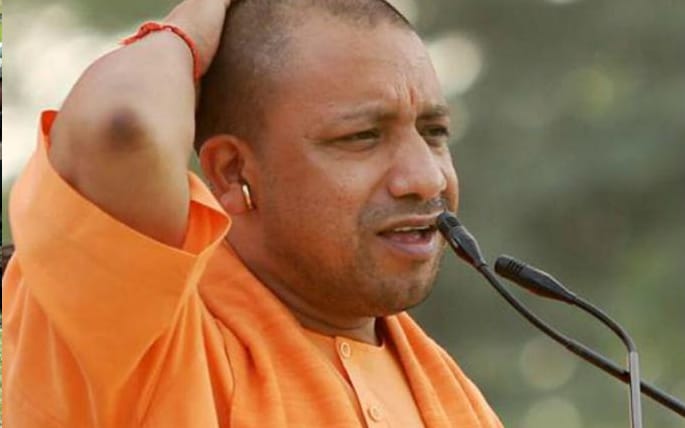 Yogi had 'warned' UP voters on the first day of the polling that 'a lot of amazing things have happened in these five years. Beware, if you make a mistake, these five years of hard work will be devastated. It will not take long for Uttar Pradesh to become Kashmir, Bengal and Kerala.'

Some of the reactions: