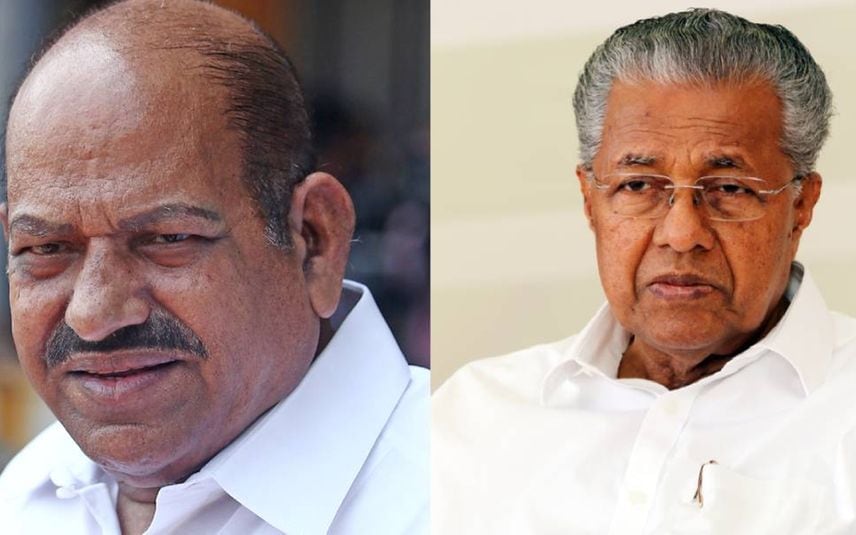 Kodiyeri Balakrishnan had left for Chennai for further treatment and according to reports, he continues to remain in the same state with no major improvement. Pinarayi Vijayan will camp in Chennai till Friday evening.

Experts at Apollo Cancer Centre had carried out detailed discussions with doctors in the US who had treated Kodiyeri Blakrishnan earlier. The various test reports of Kodiyeri were handed over to the US team during the virtual meeting.

Kodiyeri's wife, Vinodini Balakrishnan, also accompanied the veteran communist leader. Chief Minister Pinarayi Vijayan and his family called on Kodiyeri Balakrishnan at his apartment opposite the AKG Centre before the latter left for Chennai.

Low-pressure in Bay of Bengal strengthens: Kerala likely to get more rain ...