The probe agencies are working as part of a move targeting the CM’s office. This is a challenge against democracy and the law of the land. 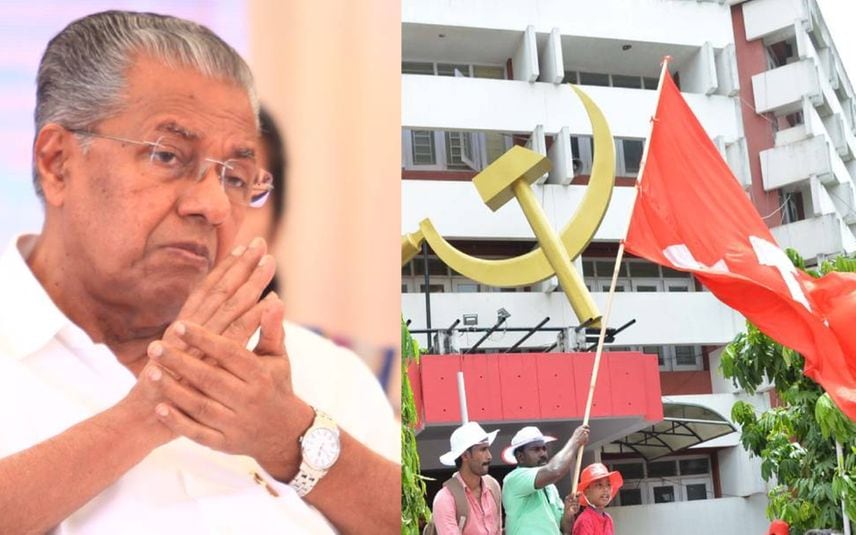 Thiruvananthapuram: The CPI (M) state secretariat observed that investigation agencies are being used to sabotage the Left government in Kerala.

In a press release, the CPI (M) said that the moves were targeting Chief Minister Pinarayi Vijayan. It added that the accused were being pressured and lured into becoming an approver to implement political motives.

A voice clip of the gold smuggling case accused Swapna Suresh had come out the other day. The CPI (M) has used this to come out with a strong response. The voice clip proves that CPI (M) earlier allegations were true.

The probe agencies are working as part of a move targeting the CM’s office. Swapna’s statement proves it. This is a challenge against democracy and the law of the land. The investigation agencies are aiding the UDF-BJP alliance which cannot oppose the government politically or administratively, the CPI (M) said.

In her statement, Swapna said that she was not allowed to read her statement which was submitted in the court. Earlier, M. Sivasankar, who was also arrested in the case, had said that he was being pressured to mention the names of political leaders.

All of these prove that the investigation is a mockery and that the probe agencies are acting according to a script, the CPI (M) statement said.

The CPI (M) stated that both the party and LDF will come out strongly against this. The CPI (M) also urged the people to come out against the illegal activities of the investigation agencies.