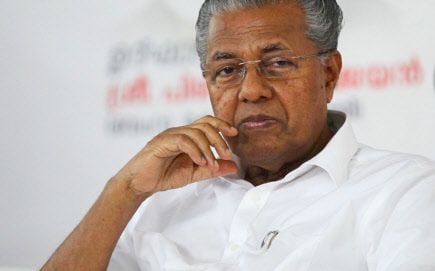 Kochi: The Enforcement Directorate has raised serious allegations against the Chief Minister’s office in connection with the gold smuggling and related cases. In the application seeking extension of custody of Sivasankar, ED said that CM’s office was aware of all the misdeeds.

Sivasankar and his team in CM’s office was aware of the smuggling of gold and electronic goods through diplomatic channel, ED alleged in the application.

The former Principal Secretary to CM was also in the know of the corrupt deals and scams in Life Mission and K-FON projects, ED added.

Santhosh Eappen, owner of Unitac Builders, which had received the contract for construction in Life Mission project, was brought in by Sivasankar leading to commission deals, ED further stated.

The ED report stated that the details furnished were based on the statements recorded from Sivasankar and gold smuggling case accused Swapna Suresh.