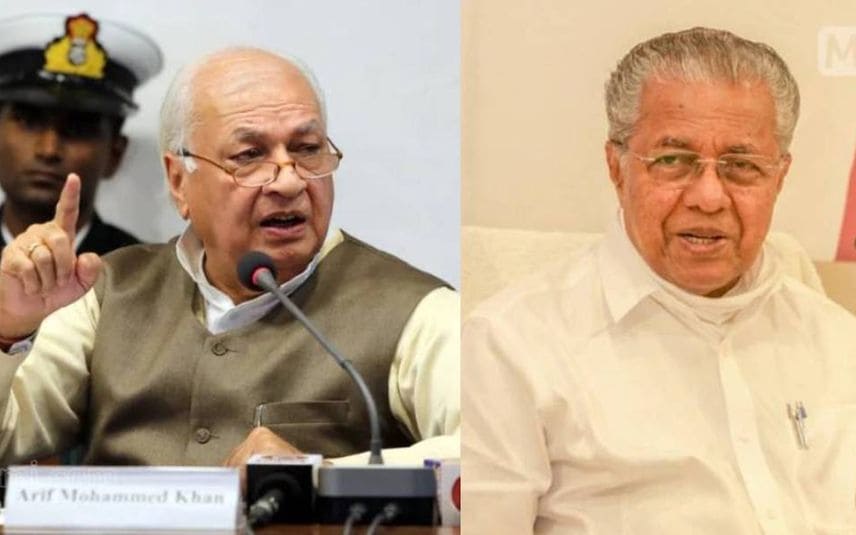 Thiruvananthapuram: The tussle between Kerala Governor Arif Mohammed Khan and Chief Minister Pinarayi Vijayan has taken another turn as the former approached the Indian president Droupadi Murmu with a complaint. Sources close to Raj Bhavan revealed that the governor has forwarded a complaint to the President of India over the foreign trip of the CM and other ministers. In the complaint, the governor alleged that the CM and ministers took the foreign trip without informing him. He also sought the centre's action over the matter. It is learnt that the governor has forwarded a copy of the complaint to Prime Minister Narendra Modi too.

Meanwhile, it is reported that the central government has taken serious note of the letter from Arif Mohammed Khan. The President will seek the opinion of the Prime Minister's office over the matter. Further action will be taken based on the report from the ministry of home affairs.