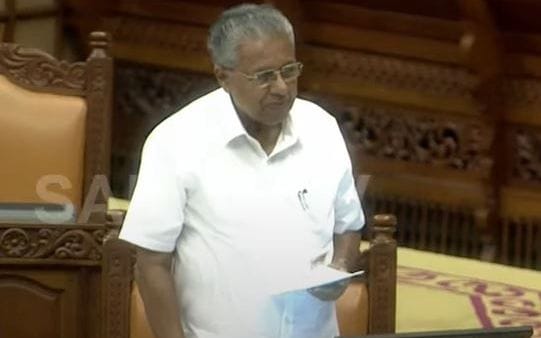 “ KPCC president K Sudhakaran had alleged that the attack on AKG centre was conspired by LDF convener EP Jayrajan. He made this statement the next morning after the incident. Whoever is the criminal, the KPCC chief should have condemned the act. Why did he take such a stance?,” asked the CM.

“ When I addressed the media the next day of the incident, I had said that I strongly condemn the incident. Being the opposition leader and UDF chairman, my words represent UDF,” said Satheesan.

Police strive to nab someone with links to congress over AKG Centre attack, ...