“No deserving candidate will be left out. If LDF is voted to power again the process will continue,” Pinarayi Vijayan elaborated on LDF’s policy. 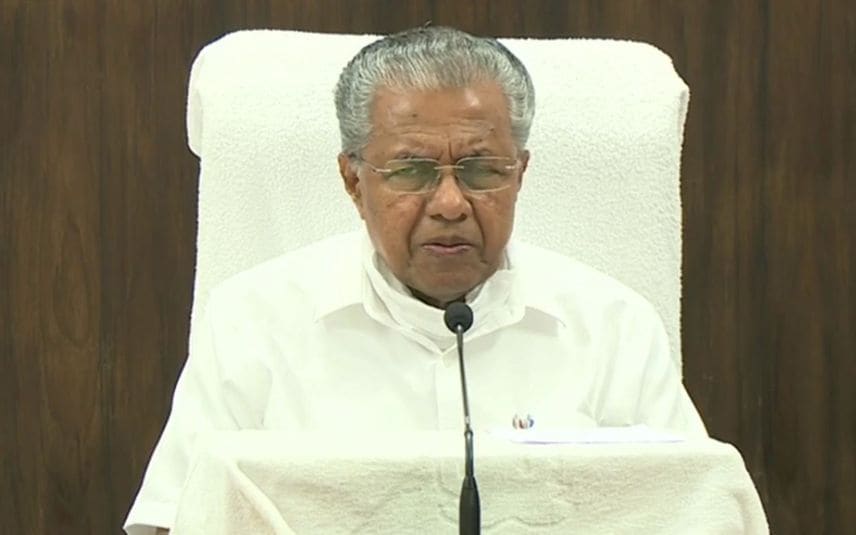 Thiruvananthapuram: Chief Minister Pinarayi Vijayan stated that the decision to halt regularisation of temporary employees was only temporary.

No deserving candidate will be left out. If LDF is voted to power again the process will continue, he elaborated on LDF’s policy.

“There is nothing wrong in regularising temporary employees. These posts do not come under PSC. No one included in the PSC rank list can be appointed to these posts. The regularisation was only a humanitarian approach for employees working at these posts for years,” he added.

Many are trying to create an atmosphere where the government did something unethical. Previous UDF government had made many appointments floating norms. But the present scenario is different. Only those who have completed 10 years in service are regularised, CM further added.

The process was halted in view of the vested interests of a section and not to give them any more chance to level allegations against the state government. It is only a matter of a few months. When back in power for another term, the LDF government will continue with this process, he stated.

The CM also added that the state government will furnish an apt reply to the question raised by the High Court regarding regularisation of the temporary employees.