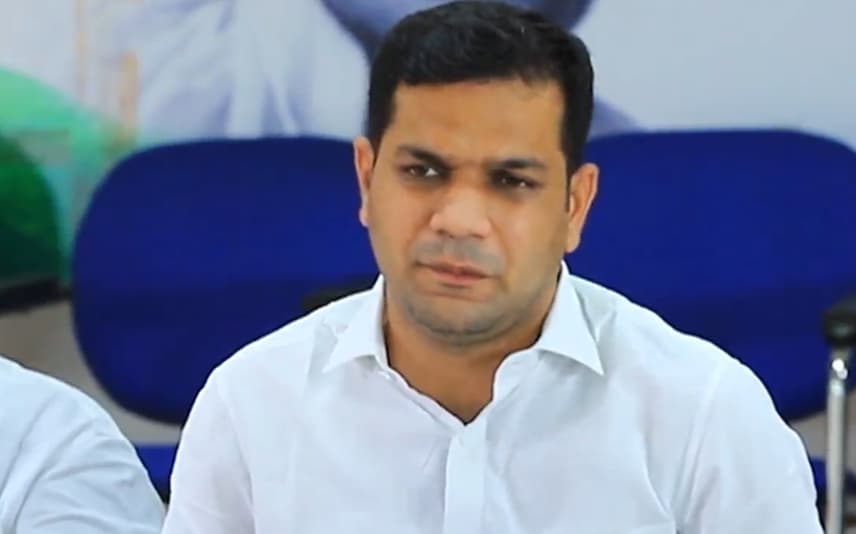 Kochi: At a time when Thrikkakara bypoll is in the limelight, Ernakulam MP Hibi Eden has come out against CM Pinarayi Vijayan and Industries Minister P Rajeev for their remarks over the second phase of Kochi Metro.

According to Eden, the duo has been misleading people about the second phase of Kochi Metro.

Eden said that it is petty that Pinarayi Vijayan who has been ruling Kerala since 2016 wants MPs to take onus of slow pace of the second phase of Kochi metro.

He detailed the efforts taken and interventions made by him.

He added that even if Thrikkakara bypoll gets over, he will urge both CM and the union government for the progress of Kochi Metro.

“It is a dream project for both Ernakulam and Thrikkakara,” he pointed out.

Thiruvananthapuram: The India Meteorological Department has withdrawn the Orange alert on Friday in Ernakulam, Thrissur and Malappuram districts.Fishermen ..

New Delhi: After an early arrival over Andaman & Nicobar islands, south-west monsoon is racing towards the mainland with the weather office forecasting ..