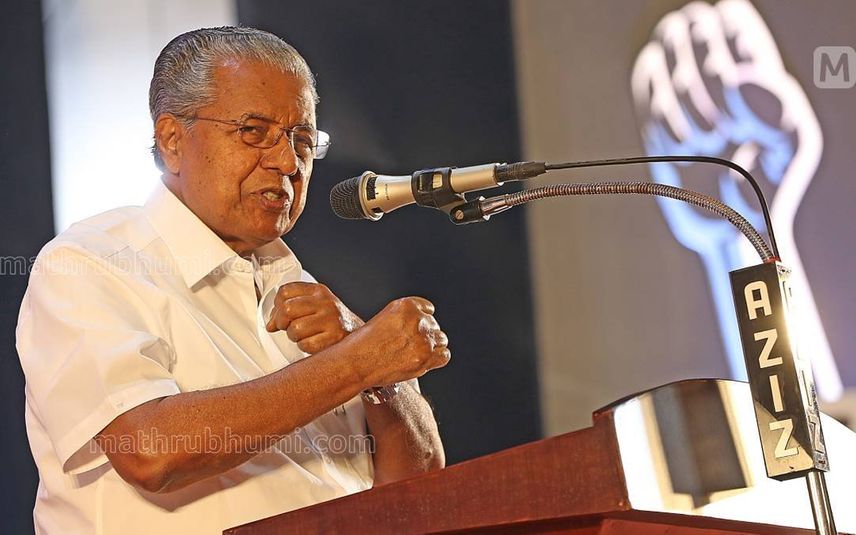 Thiruvananthapuram: The state intelligence wing has warned of violent protests against Chief Minister Pinarayi Vijayan. The police advised CM to avoid his public events in the wake of the protests.

However, CM views that it is not ideal to yield to the pressure placed by the opposition parties. Meanwhile, the police have beefed up security measures and deployed commandos. Further, the police chiefs in each district will oversee security for the CM during his events there.

Pinarayi’s recent meetings did not engage a mass audience. It was a blessing for the police. Besides, organisers could impose several restrictions. This is in addition to the measures taken by the police.

Meanwhile, Pinarayi Vijayan will attend various events across the state before returning to Thiruvananthapuram. He is scheduled to attend public events in Kannur on Monday.

The opposition parties have been demanding the resignation of chief minister Pinarayi Vijayan over the allegation of gold smuggling accused Swapna Suresh that CM has smuggled gold and dollars during his foreign visits in his previous term.