An apex court bench comprising Justices D Y Chandrachud, Surya Kant and Vikram Nath on Tuesday stayed, till further orders, the centre's directive and said the news and current affairs channel will continue its operations as it was operating prior to the ban of telecast. 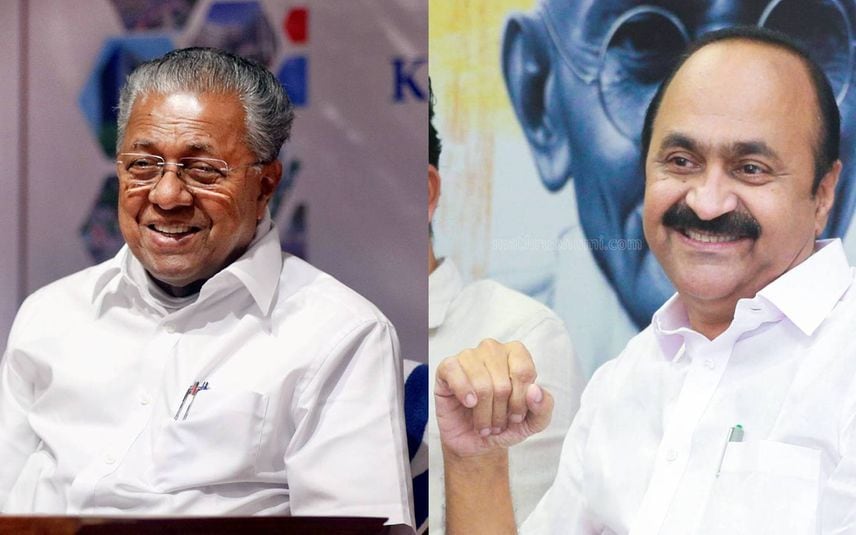 Thiruvananthapuram: The ruling CPI(M) and the opposition Congress in Kerala on Tuesday welcomed the Supreme Court decision to stay the directives of the Union Government revoking the licence of Malayalam news channel MediaOne and banning its telecast on security grounds.

Meanwhile, the state BJP unit refused to elaborate on its comments and said the law will take its due course.

An apex court bench comprising Justices D Y Chandrachud, Surya Kant and Vikram Nath on Tuesday stayed, till further orders, the centre's directive and said the news and current affairs channel will continue its operations as it was operating prior to the ban of telecast.

"The union government should make public the reasons behind its decision not to allow a media house to function. It became clear, today, that the matters in the sealed cover were not acceptable to the apex court of the country. It's a matter of joy that the Supreme Court order upheld our country's principles on freedom of speech and expression," Pinarayi Vijayan said at an event in the state capital.

Satheesan said the "contents of the sealed cover should have been made public" as the channel has a right to know the accusations against it.

"Freedom of speech and expression are rights of individuals and institutions in the country. The court will examine whether the ban was justifiable. Such matters must not be discussed in a sealed manner. This is a denial of natural justice," Satheesan said during his speech at an event in Thiruvananthapuram.

The top court has asked the Centre to file a detailed counter affidavit by March 26 on the appeals filed by the channel against the High Court order.

"The union government has already explained why it took such decisions. The law will take its own course," P K Krishnadas, former BJP state president and party's national Executive Member, told the media.

On March 10, the top court had sought response from the Centre on the channel's plea of against the Kerala High Court order upholding the Centre's decision to ban its telecast on security grounds.

The Kerala High Court had upheld the Centre's decision to bar telecast of the Malayalam news channel and dismissed the plea of Madhyamam Broadcasting Ltd -- which operates MediaOne -- challenging the central government's January 31 decision.

The high court had said that the decision of the Ministry of Home Affairs (MHA) to deny security clearance was based on intelligence inputs received from various agencies.

The channel had contended that MHA clearance was only required at the time for fresh permission/ licence and not at the time of renewal.

It had also contended that according to the uplinking and downlinking guidelines, security clearance was only required at the time of application for fresh permission and not at the time of renewal of licence. PTI