The CM arrived at Alappuzha to take part in the CPM District Committee meeting. 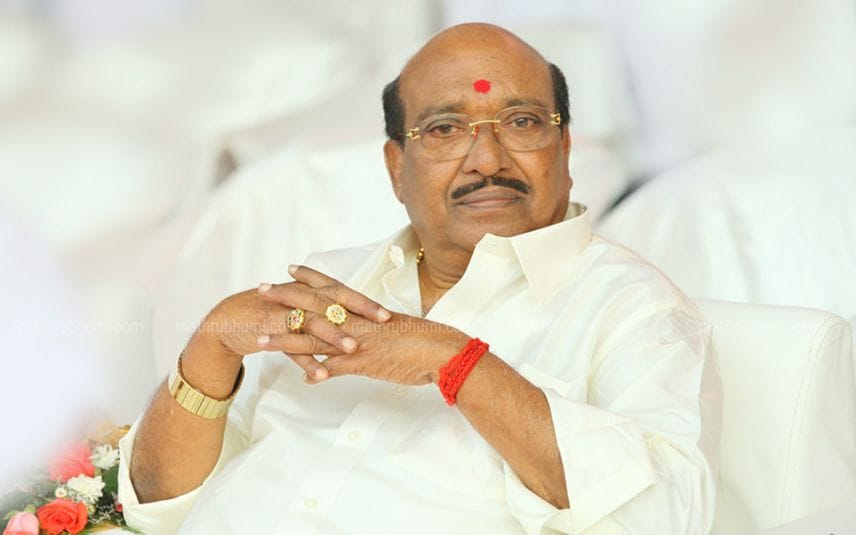 The CM arrived at Alappuzha to take part in the CPM District Committee meeting. Vellapally Natesan said that it was only a friendly visit. On another note, he said that he is feeling positive about winning the upcoming SNDP Yogam election.