The cabinet meeting decided to regularise the teachers of single-teacher schools in the state. 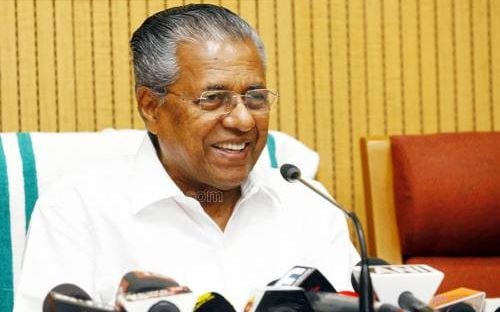 Thiruvananthapuram: The state government has begun efforts to reach a possible solution after various youth outfits in the state are up in arms about the PSC appointments row.

The cabinet meeting held on Wednesday instructed the Chief Secretary to speed up the procedures to report vacancies in various government departments.

The cabinet meeting also decided to regularise the teachers of single-teacher schools in the state.

Chief Minister Pinarayi Vijayan apprised the cabinet on the Kerala Public Service Commission appointments done during the tenure of the present LDF government and the previous UDF government. Following this the CM instructed to report vacancies in all departments. The Chief Secretary has been ordered to submit a report within one week.