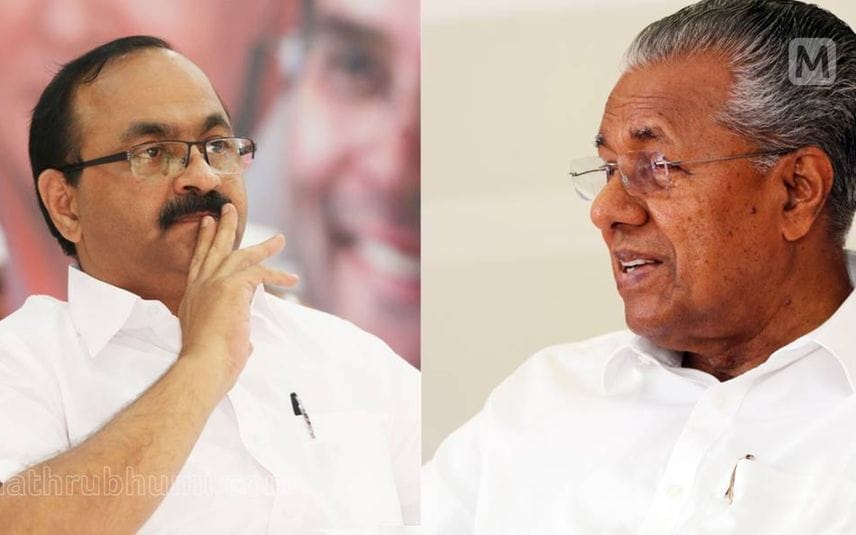 Thiruvananthapuram: The Opposition leader VD Satheesan, while moving for an adjournment motion against the state government over the Lok Ayukta Act ordinance, said that the fear controls the Chief Minister and alleged that the Act was 'throttled' for securing the position of Pinarayi Vijayan.

The amendment was pushed secretly and it was neither discussed in the party nor LDF. “The government still do not have the reason why the amendment was brought in after 22 years of passing the Act," Satheesan said.

A minister said Lok Ayukta Act is unconstitutional. He is sending out the message that the laws passed by the legislature are not to be followed, he added.

Satheesan also alleged that the state government was not even ready to discuss the matter in the assembly. “Chief Minister is governed by fear. There is a feeling of insecurity in all the autocratic leaders. It is that fear which controls the CM,” he said.

The opposition leader also cited instances to corroborate his allegations and pointed out that the opposition tried to flag the dangerous situation by moving an adjournment motion.

Meanwhile, law minister P Rajeeve dismissed the allegation that the amendment was strange. Article 14 in the Act had a provision that is not found elsewhere in the country. The amendment is in line with the existing laws in the country, he added. He also ridiculed the opposition by questioning the absence of Ramesh Chennithala, who earlier said that a resolution against the Lok Ayukta amendment will be brought in the assembly. The opposition staged a walked out after the Speaker denied permission for the motion.