On Kerala diaspora, Vijayan says one thing, then changes it, then comes up with some other proposal, and then goes back on it. 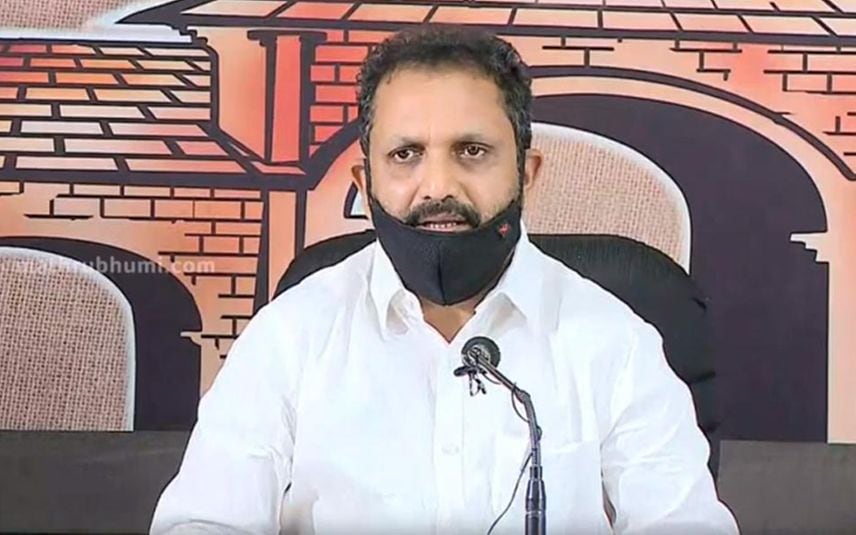 Thiruvananthapuram: Kerala Chief Minister Pinarayi Vijayan was cutting a sorry figure because he failed to maintain a connect with the Centre, said the Bharatiya Janata Party's (BJP) state unit, here on Thursday.

On the issue of bringing back the Kerala diaspora, Vijayan had to change his stand a few times and cut a sorry figure, said state BJP president K. Surendran.

"On Kerala diaspora, Vijayan says one thing, then changes it, then comes up with some other proposal, and then goes back on it. There are certain things that only the Centre can do. Vijayan is playing a fast one because Union Minister of State for External Affairs V. Muraleedharan is doing his best for the diaspora and he wants to subvert that," said Surendran.

Vijayan first welcomed all those who wanted to return, then changed his stand by saying only those with a covid negative certificate would be allowed to fly back.

On Wednesday, Vijayan came out with a new idea that the returning diaspora must wear PPE kit, mask, face shields and undergo a test on arrival at airports.