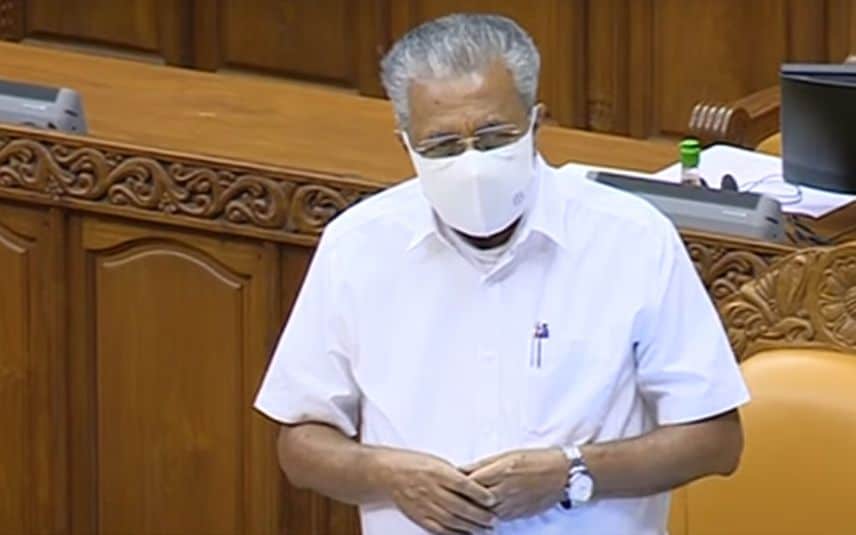 “Opposition is raising baseless allegations in the assembly. I didn’t promise anyone that I would inaugurate Mango mobiles. I am not the one who is influenced by the fraudsters. Opposition is trying to claim I have links with the robbers who are involved in the Muttil tree felling. Some another Chief Minister might have promised to inaugurate the mobile. PT Thomas should apologize for creating misunderstanding in the assembly,” said Chie Minister.