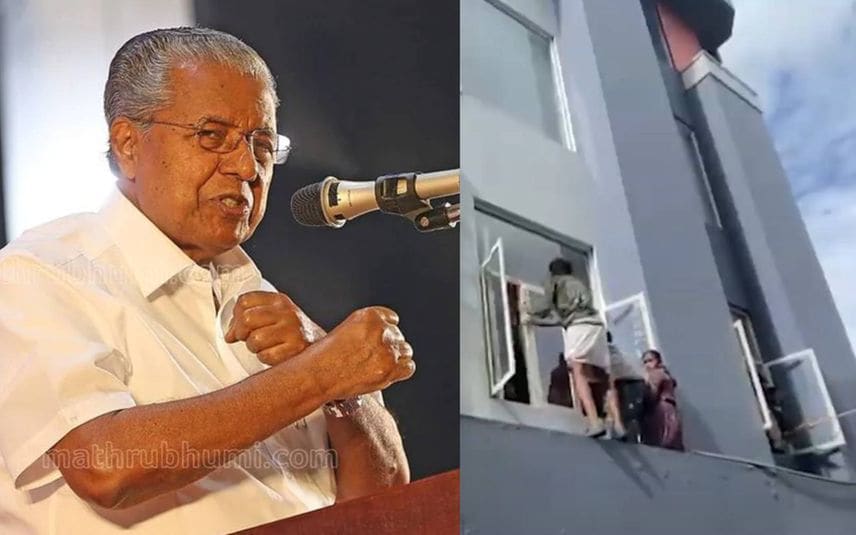 Strongly condemning the attack allegedly carried out by SFI activists, Vijayan said everyone has the right to protest in a democratic manner but such demonstrations taking a violent turn was a wrong tendency.

"Strongly condemn the attack against Congress MP Rahul Gandhi's office at Wayanad. Everyone has the freedom of speech and right to protest in a democratic manner. But it's a wrong tendency that such protests turn violent. The government will taken stern action against the culprits," Vijayan said.

The protest march of the SFI, the students wing of the ruling CPI(M), against Gandhi's office in Wayanad on Friday turned violent with a group of protestors entering the MP's office and allegedly vandalising it.

Police have taken into custody eight activists and a police official was reportedly injured in the stone pelting and lathi charge following the incident.