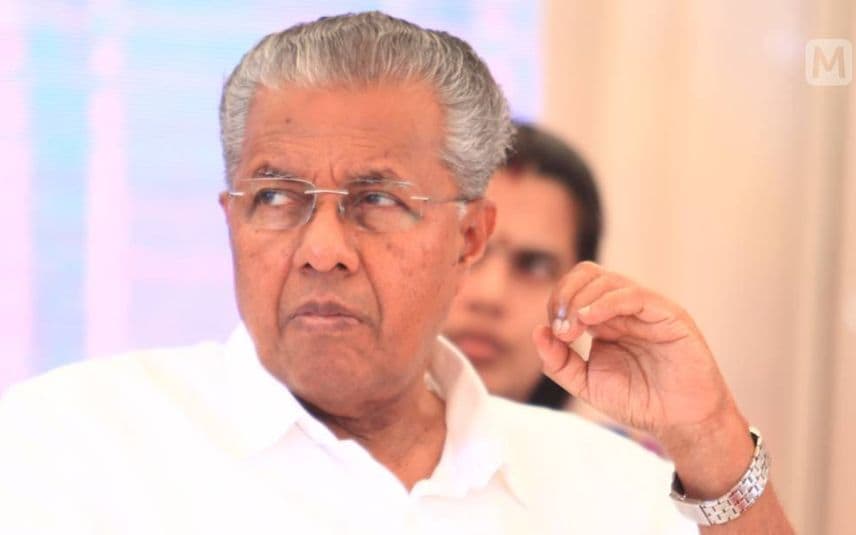 Thiruvananthapuram: Chief Minister Pinarayi Vijayan said that there is a warning that water flow will increase in the Chalakudy River by evening, and those living on the banks of the river should be ready to move to safe shelters as per the instructions of the authorities.

"People in low-lying areas of Thrissur and Ernakulam districts should exert caution. People residing in those areas affected by flood in 2018 should move to camps," he said.

Further, an Orange alert has been issued in Kollam, Malappuram, Kozhikode, Wayanad and Kasaragod districts. Travel during the night in hilly areas should be avoided.

"People living on the banks of lakes, rivers and those in disaster-prone areas should take into account the rain situation and move to safe places as per the instructions of the authorities. Additionally, camps have been opened in all districts, and facilities have been ensured," he said.

Chief Minister asked people not t to share fake messages through social media to create panic. Those that need help can call 1077, the toll-free number of the District Disaster Management Authority.