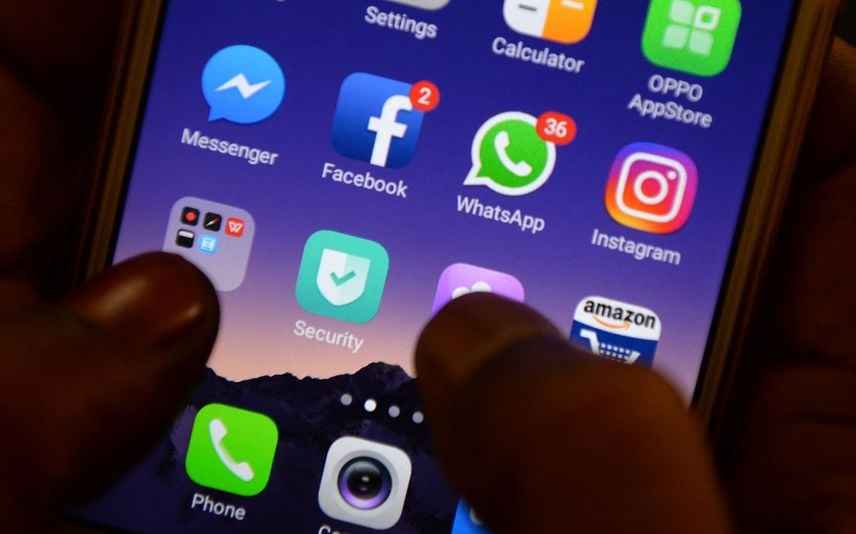 Kannur: A class 5 student who went missing here the other day was found inside a theatre with a 16-year-old boy she met on Instagram. The girl had texted her class teacher from her mother’s phone the night before saying she would be absent on Tuesday due to fever.

She also deleted the message from her mother’s phone after receiving the teacher’s reply. The girl went to school as usual on Tuesday, got off from the school van and went along with the youngster who was waiting outside the school.

The boy hailing from Thiruvananthapuram lied about going on a trip with his friends to go to Kannur. The boy had around Rs 3000 in his hands, the money he kept aside on various occasions, when he set off from Thiruvananthapuram to Kannur on a KSRTC bus. He had texted the girl on Instagram saying that he got money by selling a rabbit and that he was coming to meet her.

It was their first meeting and everything was planned through Instagram.

A classmate who saw the girl outside school alerted the teacher when she was not seen in class. When the teachers talked to the school van’s driver, he said that the girl was on the van and that she had alighted from the bus. The teachers panicked upon hearing this and informed the matter to girl’s parents and police. The girl and the youngster were found in the theatre in Payyambalam following the search conducted by police. The girl was sent away with her parents immediately and the boy was taken back to Thiruvananthapuram by his parents who arrived in Kannur.

Deadline nears as Kerala MVD struggles to roll out plan to set up Automated ...