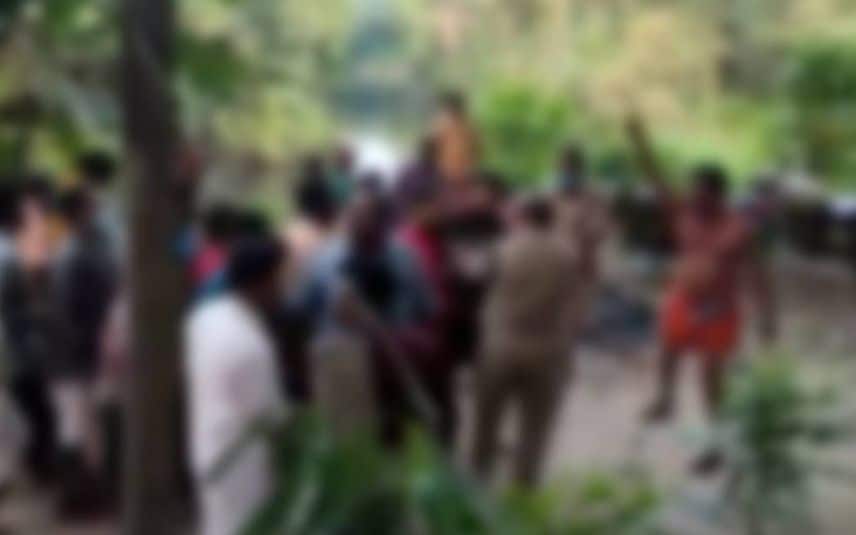 Thiruvananthapuram: A clash erupted between resort owners and the locals in Vithura. People alleged that some of the men who arrived at the resort bathed naked at the bathing ghat of women. The conflict broke out when the locals questioned it.

The construction of the resort was proceeding for the last two years on the banks of Chettachal river. The locals alleged that the inebriated friends of the resort owners were naked while taking a bath at the bathing ghats of women in the locality. When a person living nearby questioned it, the other people who were in the resort assaulted him. Later more people residing in the locality reached there and ended up in a huge fight.

The locals pointed out that similar clashes existed between them and the resort owner over the alleged installation of camera at the bathing ghat by the resort staff.

Kochi: The trial court of the 2017 actress sexual assault case here dismissed the plea of the prosecution to probe the alleged leakage of visuals from ..

Brace up, monsoon is nearing Kerala

New Delhi: After a six-day pause, the south-west monsoon has started lingering towards Kerala, having covered southern Sri Lanka on Thursday, the weather ..

Kochi: The state government in the sexual assault case against actor-producer Vijay Babu here on Thursday batted against him for his conduct after being ..