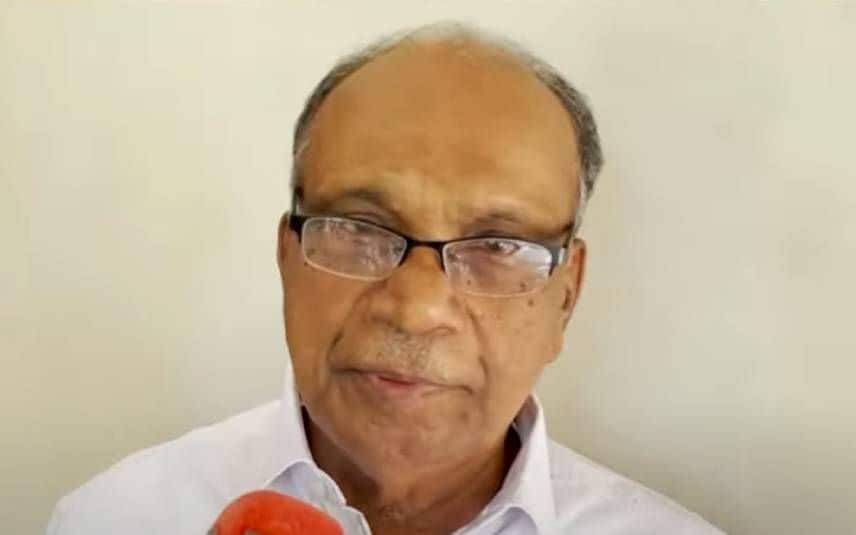 Kasargod: Former KPCC vice president CK Sreedharan would leave Congress and join CPM. Sreedharan’s decision was in protest of the stand taken by the national and state leadership of the Congress. The senior leader said that he was joining the CPM without any conditions. He was the public prosecutor in the TP Chandrasekharan murder case.

In October, Chief Minister Pinarayi Vijayan released his autobiography, which led to speculations of the Congress leader leaving the party. Sreedharan, however, did not respond to rumours at the time.

Sreedharan said he would hold a press conference on November 17 and explain his decision to quit Congress. The former DCC president said there were several reasons for leaving the party. The main reason, according to the leader, was the Congress leadership’s stand in several issues.

The CPM has decided to welcome Sreedharan at a meeting in the presence of state secretary MV Govindan.